The natural sweetness of corn shines in these delicious corn cookies, which I adapted after trying Christina Tosi’s genius Corn Cookies from Momofuku Milk Bar in NYC. 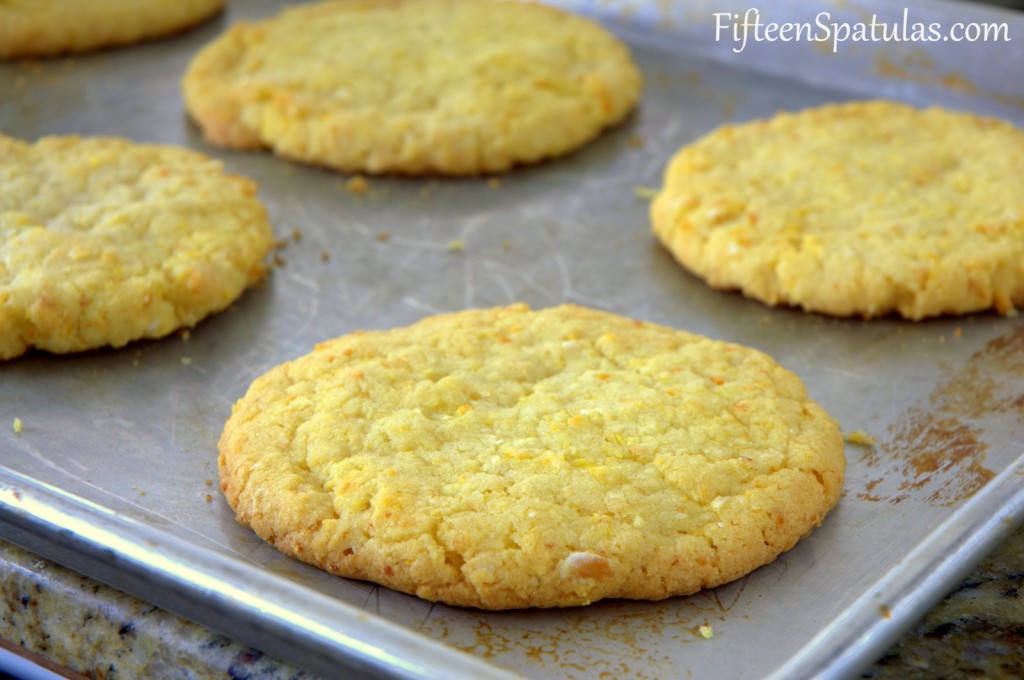 My husband and I have an obsession with corn. Give us all the Cornbread, Corn Dip, and Corn Salad.

But we don’t just like corn. We think it’s just about the greatest thing in the universe.

And this just might be the greatest use of corn we’ve ever experienced.

If you’ve ever been to Momofuku Milk Bar in New York City, this corn cookie might look a little familiar to you. My husband and I originally made our pilgrimage to Momofuku MB to try the famous Crack Pie, but when we got there, we ended up getting the crack pie + 10 other things, one of them being this irresistibly intriguing corn cookie.

YES, it did. I went home to google the corn cookies and discovered that the secret to all the intense corn flavor was this stuff: 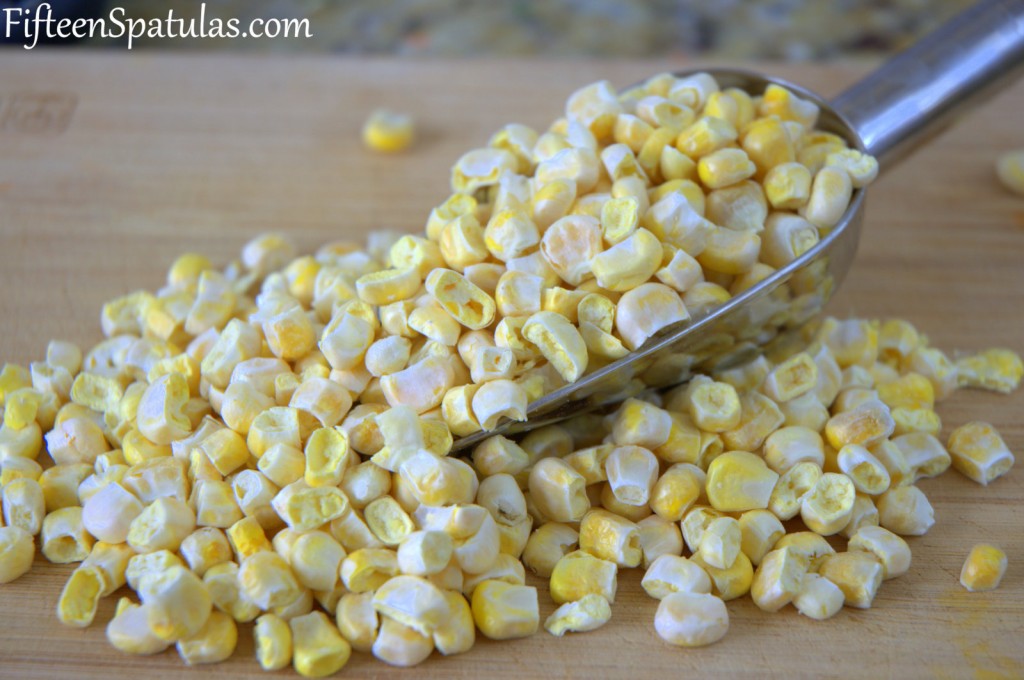 These are freeze dried corn kernels, and they are the key to these super corn tasting cookies.

The first thing you have to do is get the corn ground up into a powder, and I think the easiest way to take care of that is put the freeze dried corn in a bag and let a toddler go wild with a rolling pin (and if you don’t have a toddler, just bash it up with a rolling pin yourself). 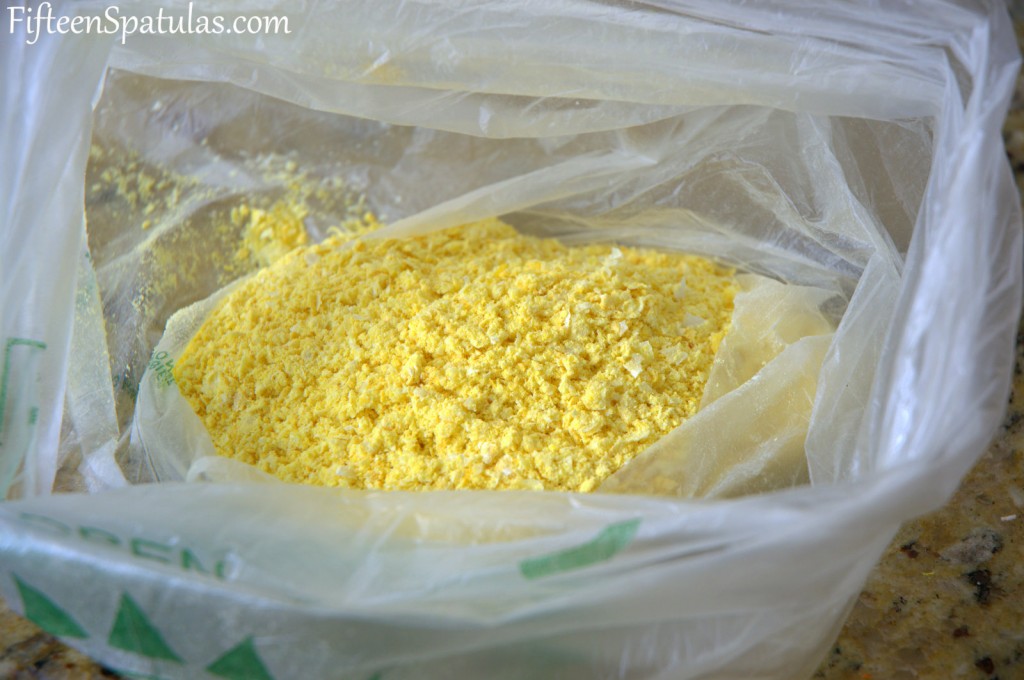 Then, you go about the usual method for making cookies. You know, creaming the butter and sugar, adding the egg, then adding the dry ingredients, which include this corn powder and corn flour as well. You mix it until it’s a bit crumbly looking like this: 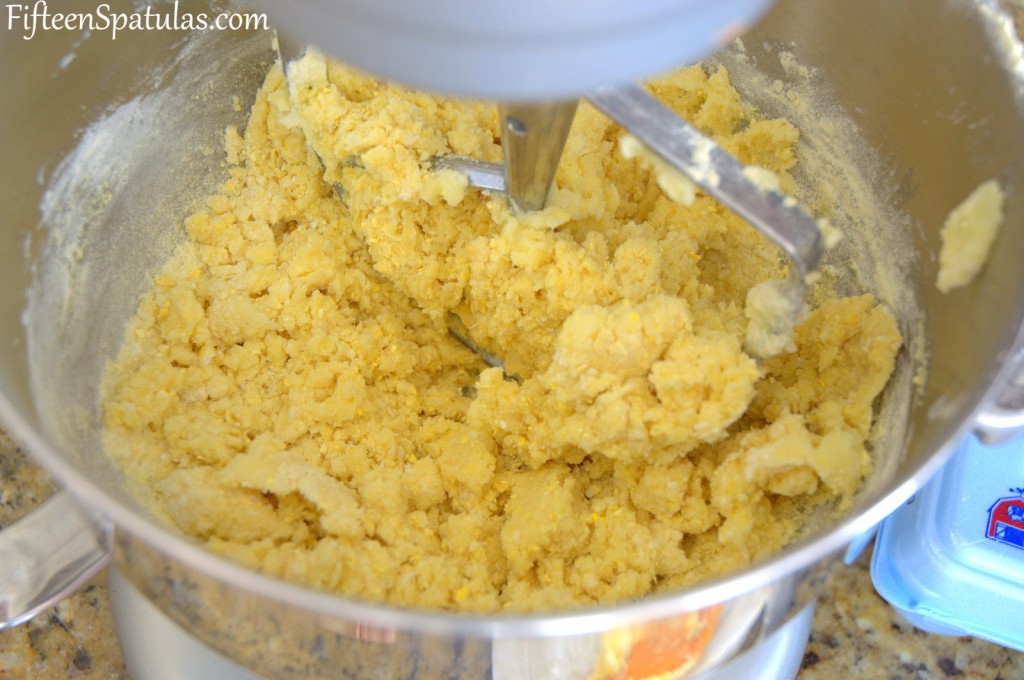 You take a big cookie scoop and portion out little mounds of dough onto a baking sheet: 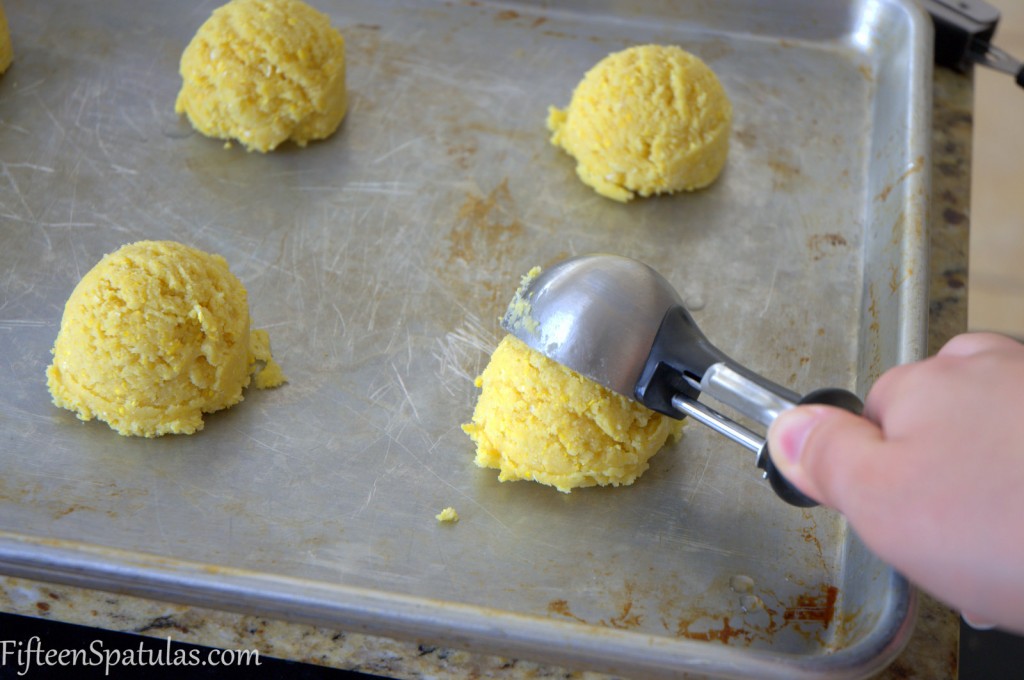 Then flatten with your fingers a little bit: 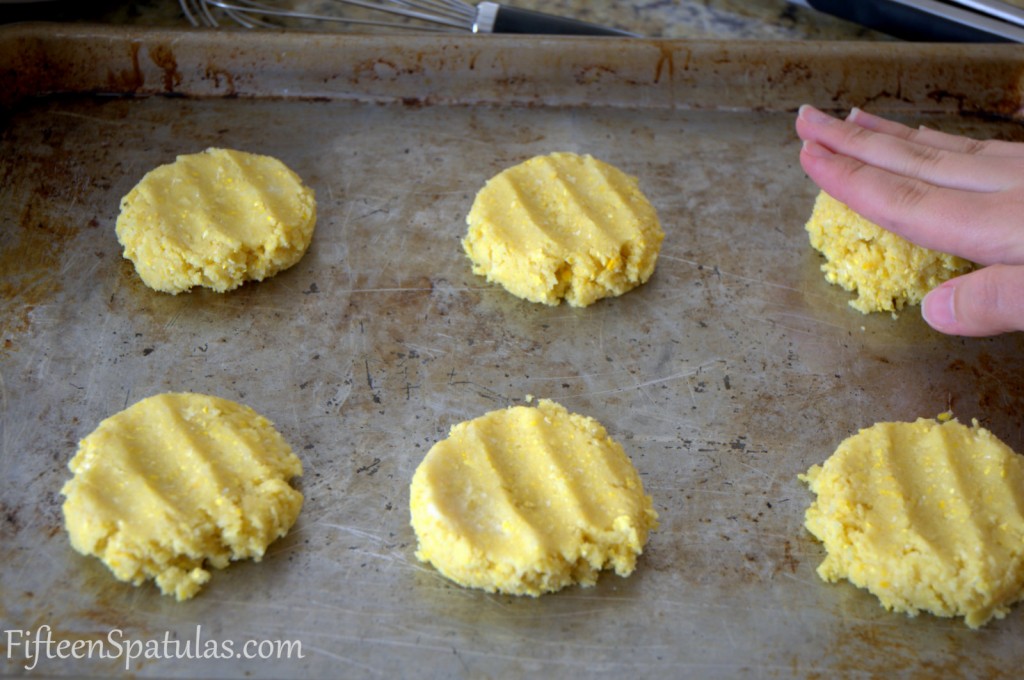 Refrigerate the cookies for an hour (otherwise they’ll spread too much), and bake until golden brown and crisp on the edges, but chewy in the middle: 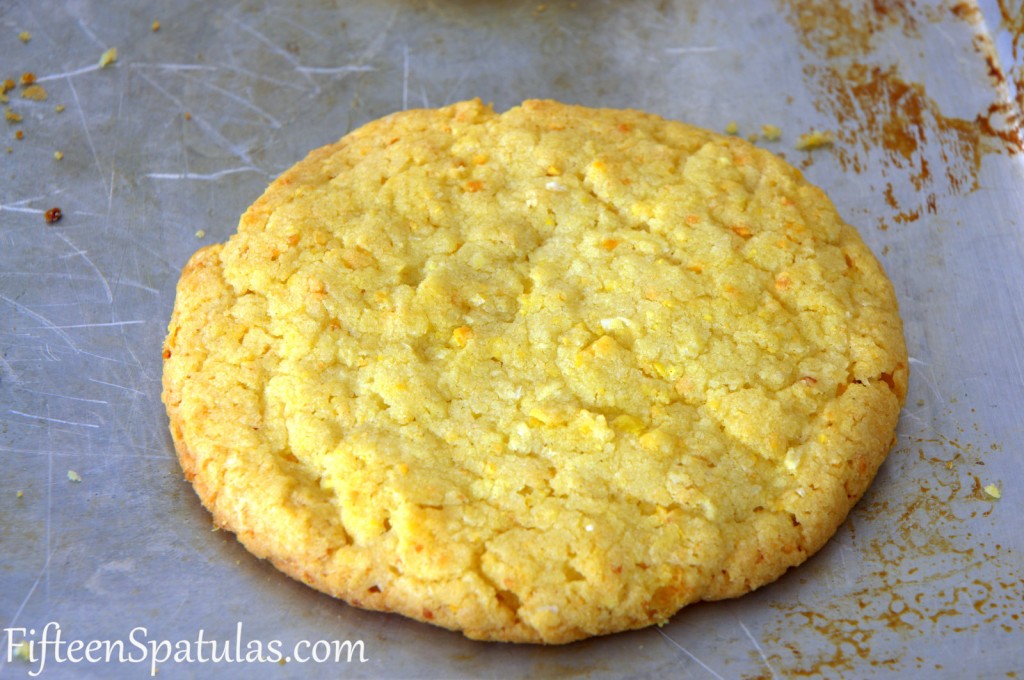 LOOK at the bottom of that cookie. Perfectly golden brown crisp:

My husband and I ate two sheet pans of these between the two of us in less then 24 hours. I know…but they really are that good. You can find freeze dried corn at Whole Foods or at Amazon, and keep in mind, freeze dried corn is a little expensive, but it’s because it’s an expensive process. It’s worth the splurge! Corn flour can also be found at Whole Foods or Amazon, or if your local grocery sells Bob’s Red Mill items.

And one last note, I made several changes to the original Momofuku recipe, mine have the whole “crisp on the edges chewy in the middle” thing going on. But if you want the softer completely chewy ones identical to the ones sold at Momofuku Milk Bar, here’s the original recipe.