No kneading is required for this easy, artisanal-quality Asiago Black Pepper Bread. Simply mix together six ingredients before bed, shape the dough into a boule in the morning, then bake it after a brief rest. This post is sponsored by Samsung. 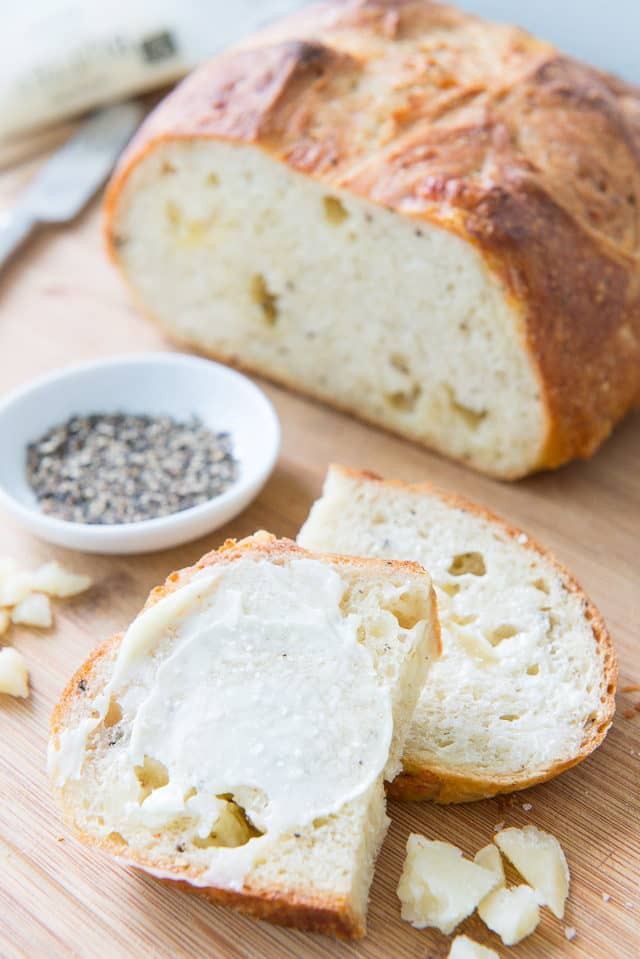 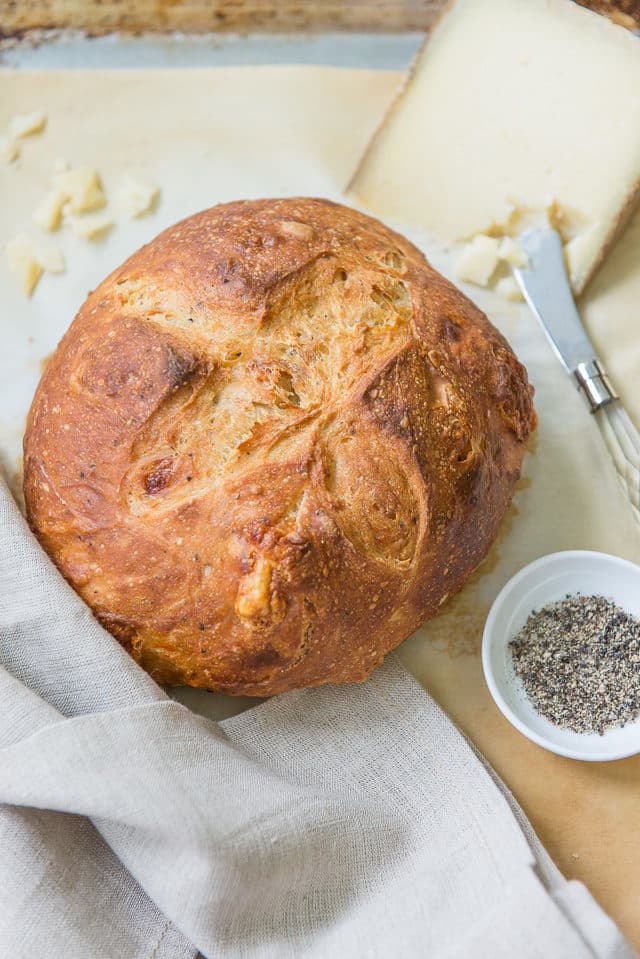 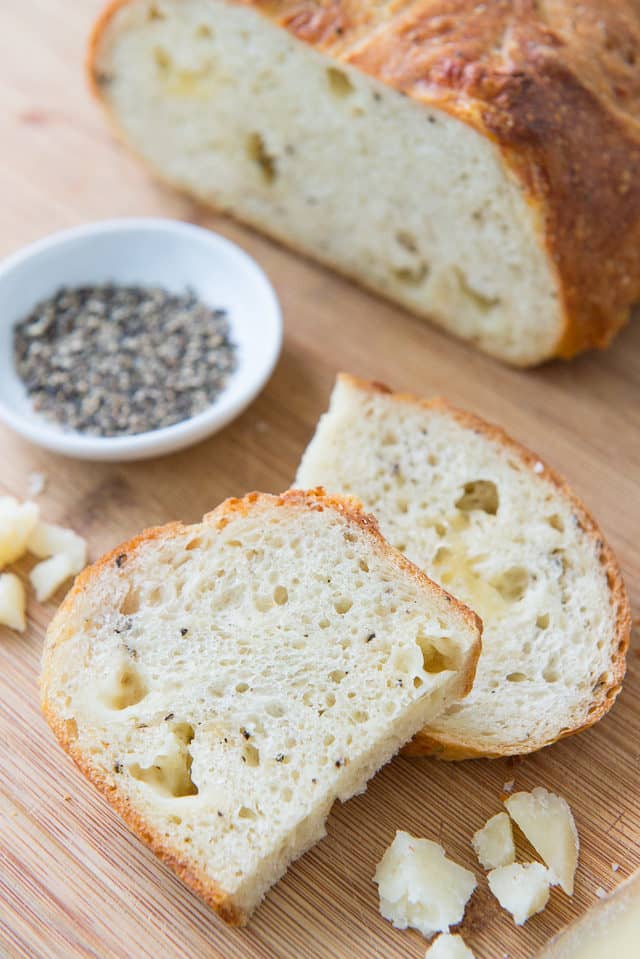 Several weeks ago I got invited to cook in the Bon Appétit Kitchen at 1 World Trade Center, which is outfitted with the latest and greatest Samsung appliances, and oh, I got giddy.

When I read that their double wall oven has a steam bake feature that delivers moisture at specific times, my mind immediately went to bread. I have always felt that my bread never looked as good as the artisanal baker’s loaves, and now I’d be able to test it out. 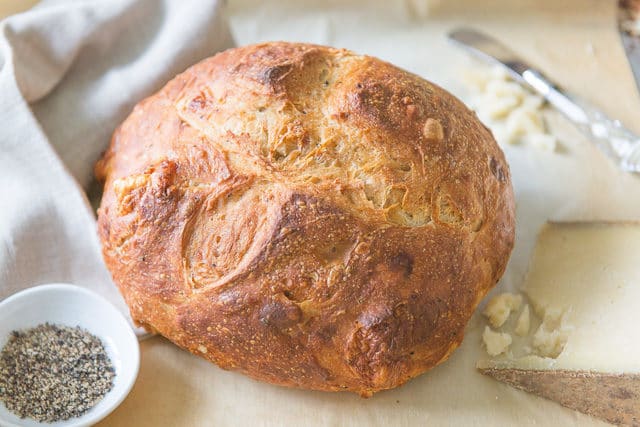 When I saw the loaf of bread I developed baked in the Samsung Double Wall Oven, I was floored. The loaf was so golden on the outside, and it also baked up so much bigger and lighter than my loaf at home.

But don’t despair if you don’t have this oven, because I have a work around of throwing ice cubes into the oven during baking that will help create some steam too. 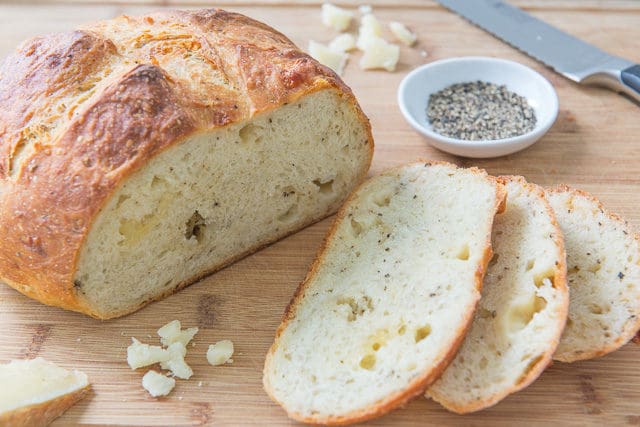 I developed this recipe as a hybrid of several popular methods, with elements from Jim Lahey’s famous No Knead Bread, Jeff Hertzberg and Zoë François’s 5-Minute Artisan Bread, and a flavor profile that riffs off a Parmesan peppercorn bread I’ve been eating since I was a little girl. 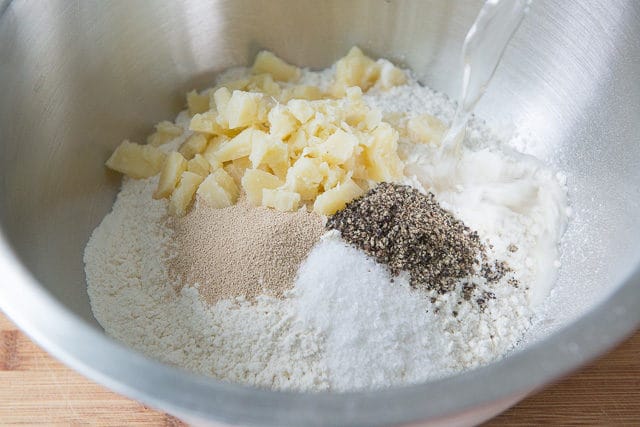 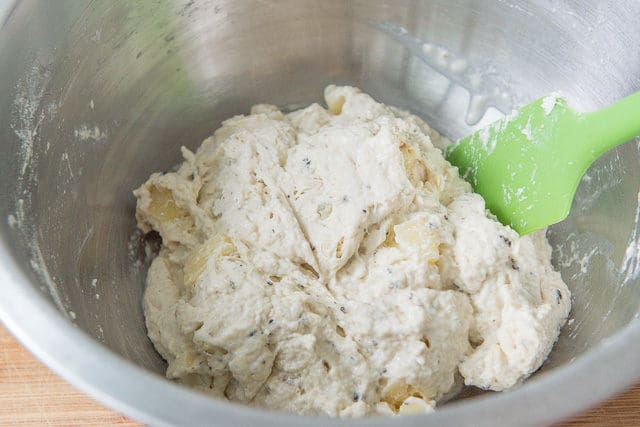 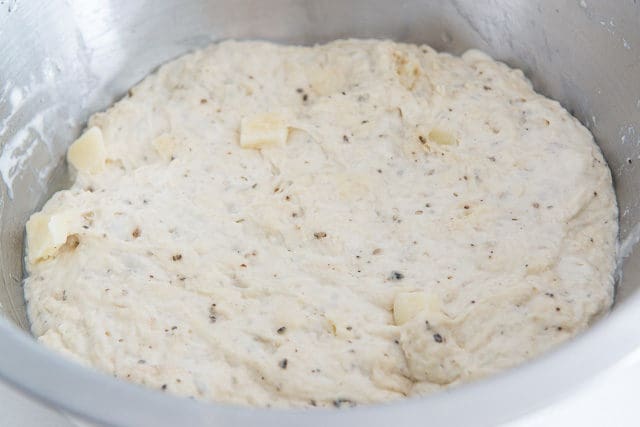 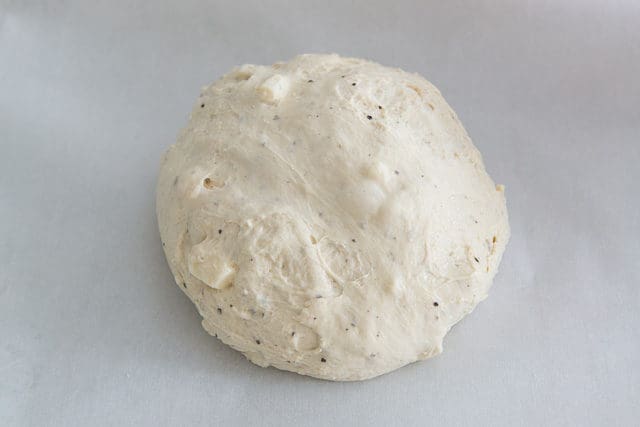 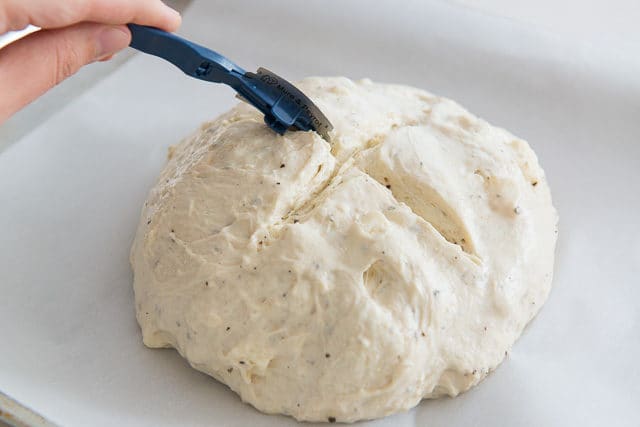 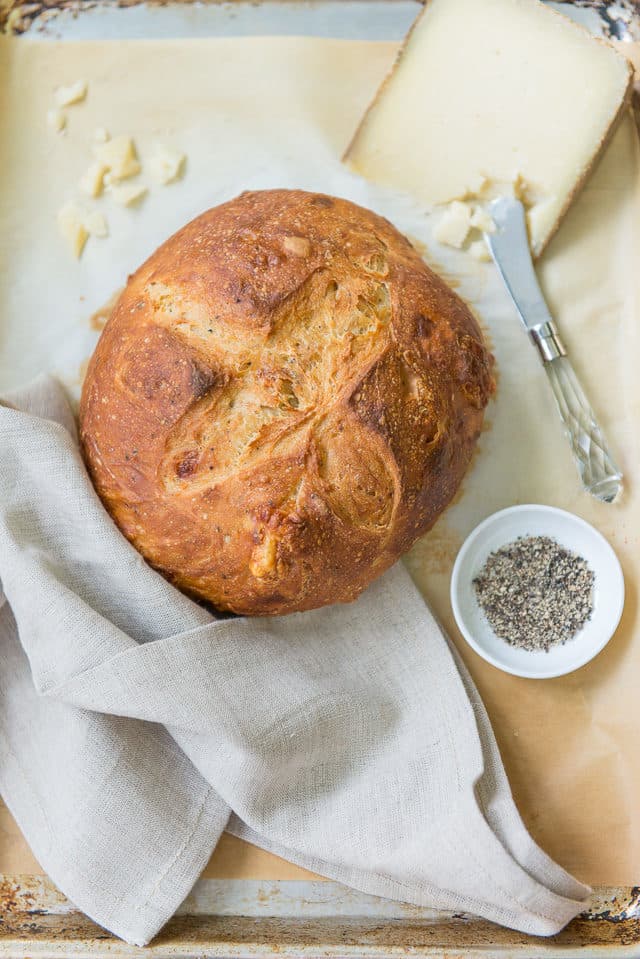 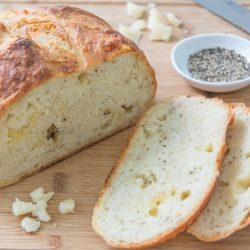