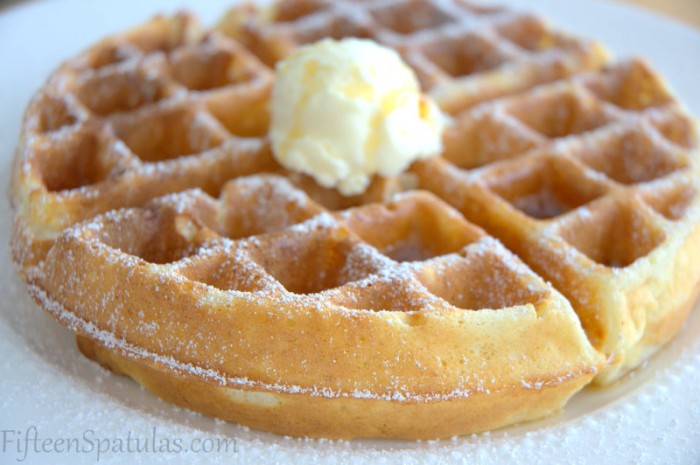 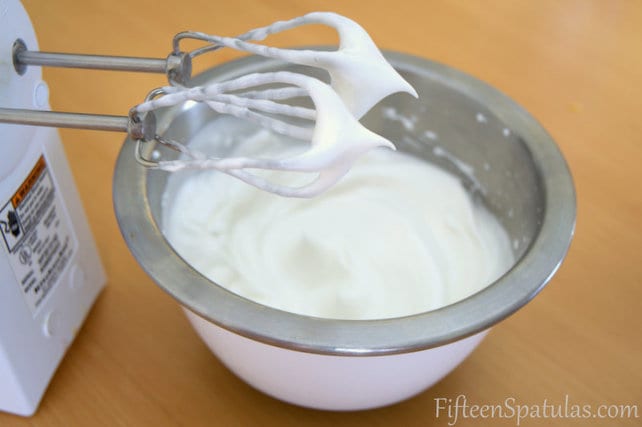 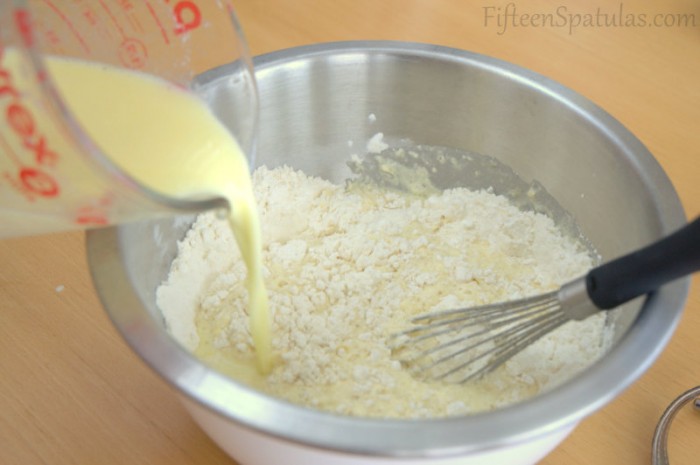 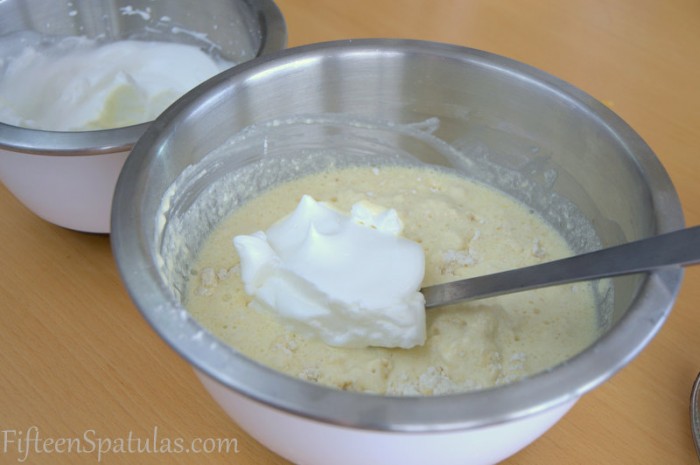 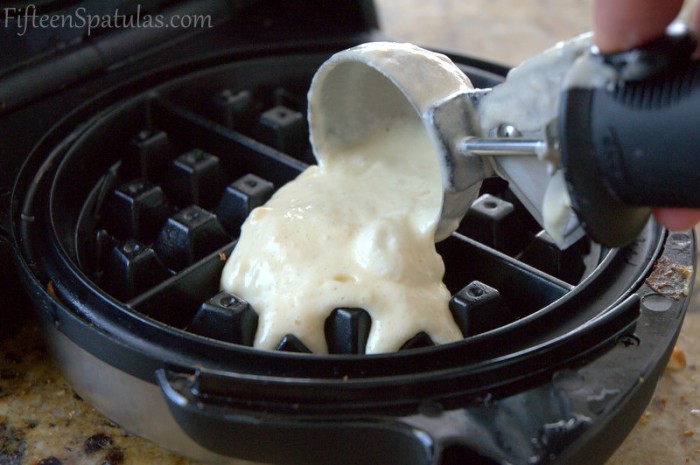 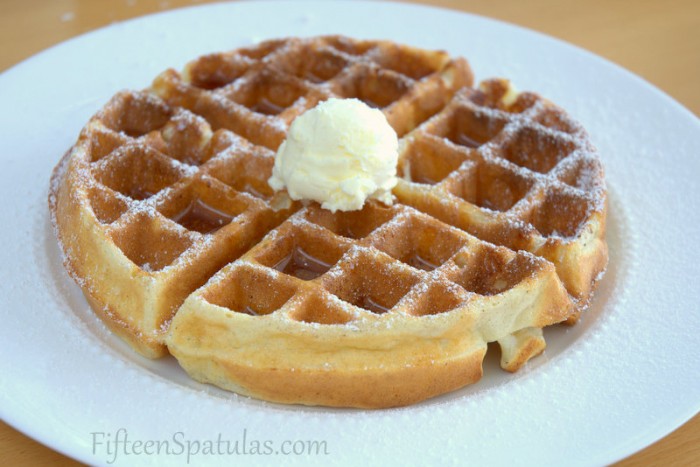 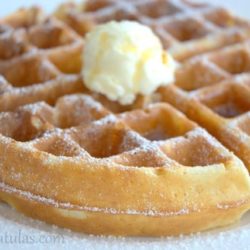 posted in: All Recent Posts, Breakfast and Brunch 200 comments