These savory Bacon Cheddar Waffles are a recipe I first tasted at an event hosted by Chef Josh Capon, and I got the recipe to share with you. They’re mighty delicious and dare I say better than a sweet waffle! 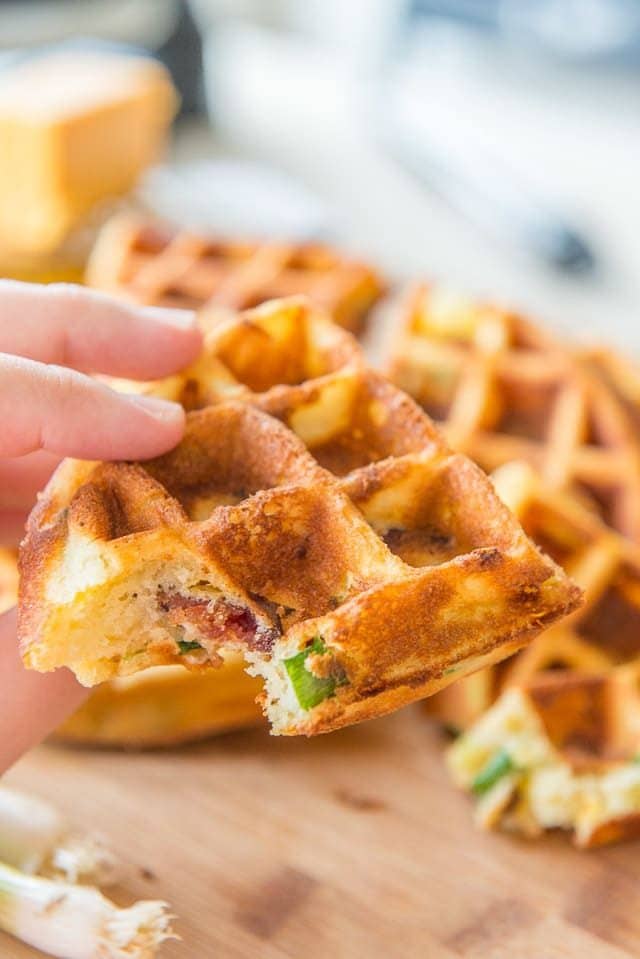 While I definitely enjoy a sweet waffle with butter and maple syrup, I like savory waffles even better. These Bacon Cheddar Scallion waffles are my go-to, and they’re by a brilliant chef by the name of Josh Capon.

Chef Capon made these waffles at an event I went to last Thanksgiving, and I was ecstatic to get the recipe.

If you don’t know Chef Capon, he’s known for some excellent restaurants here in NYC, for winning the NYCWFF Burger Bash a few times, and you may have seen him guest judging on Food Network’s Chopped before. 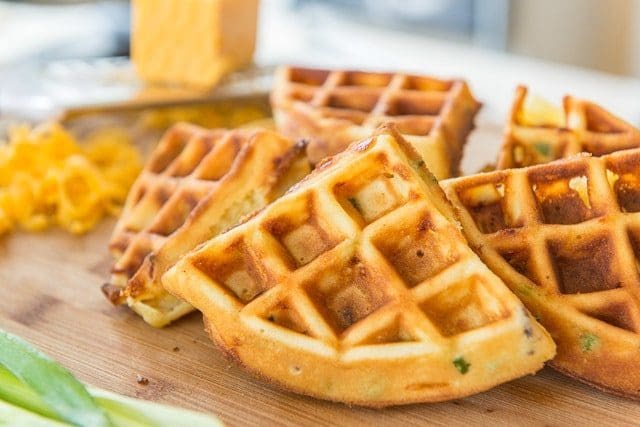 When I first made these waffles, I was startled to see how much butter is in the recipe. But, I’ve never felt compelled to try cutting down the butter to see what happens. They’re so good I don’t want to mess with them, and if you’re going for low-fat waffles anyway, this is not where you want to do it.

The waffles are full of sharp cheddar cheese, smoky bacon, and scallions. Each bite has a ton of flavor.

How to Make Bacon Cheddar Waffles:

To get started, whisk to combine flour, sugar, salt, and baking powder in a bowl: 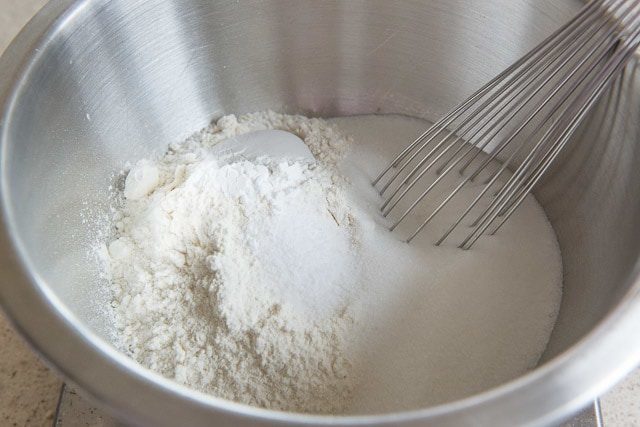 For the wet ingredients, whisk to combine egg yolks, milk, and melted butter: 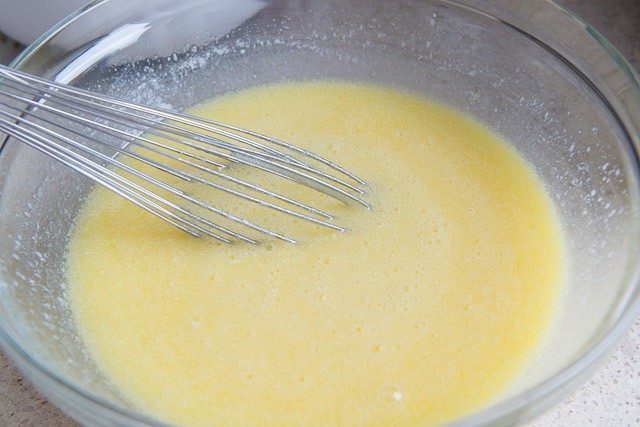 Take the leftover egg whites and whip them to soft peaks with a mixer: 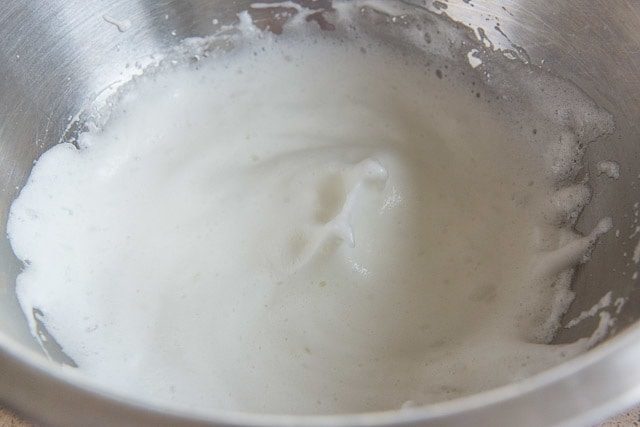 I always take the extra couple minutes required to whip egg whites and fold them into the waffle batter, as it results in a much lighter waffle. If you’ve seen my 5 Secrets to Crisp, Flavorful Golden Waffles post, that’s one of the 5 secrets.

Combine the wet and dry ingredients, then when they are almost mixed together, add the egg white: 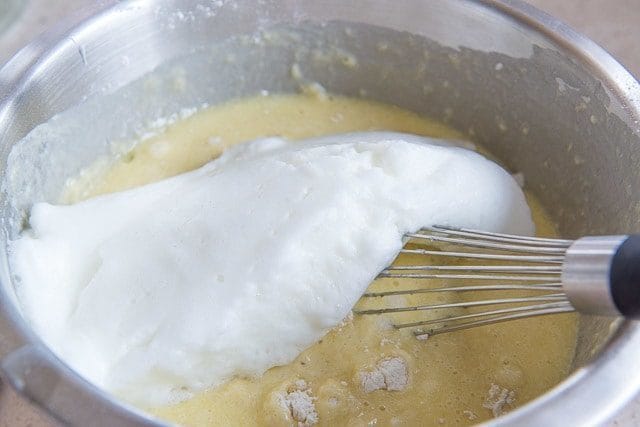 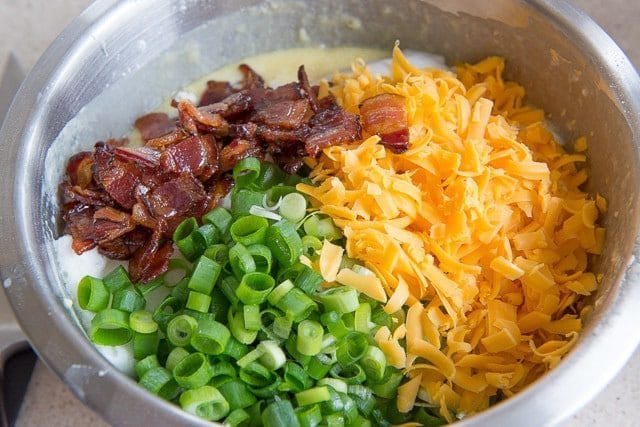 Fold it all together very gently, until mixed. Then portion it out into your preheated waffle iron: 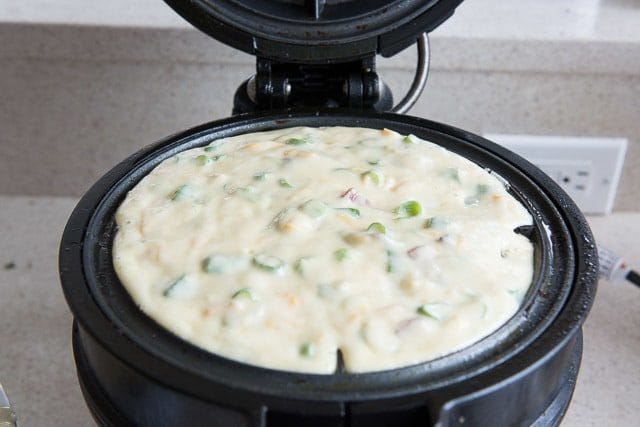 Cook for about five minutes, until golden:

Then, make sure to put the waffles in a 200F oven for at least a couple minutes, directly on the oven racks, so they can crisp up and release more steam. This will also keep them warm while you make the other waffles. Enjoy!

PS Since I always get asked, this is the waffle iron I have. It’s definitely an investment, but it’s fantastic quality, and you can make two gigantic waffles at once. Beware though, it is HUGE! 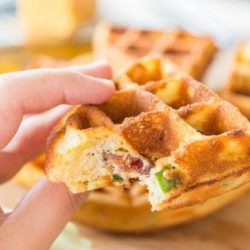 *Here's a post on How to Cook Bacon in the Oven, which is my preferred method!

posted in: All Recent Posts, Breakfast and Brunch 15 comments 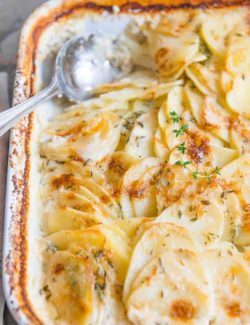 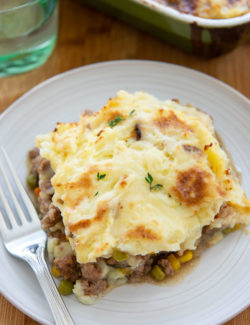 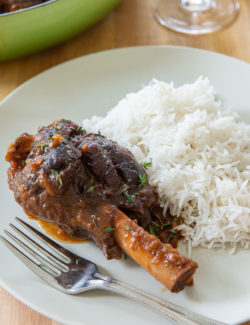 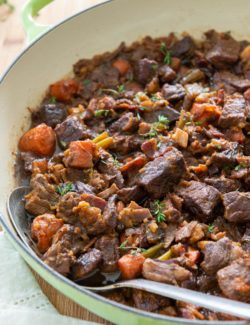 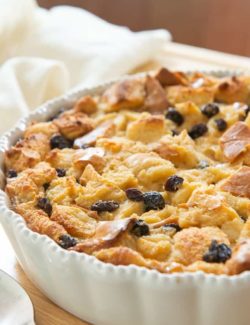 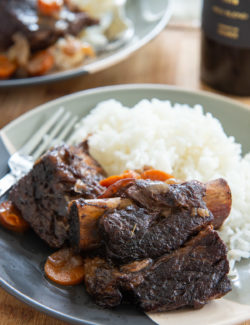