This Spanish Tortilla Frittata Recipe is a hybrid of the classic Spanish dish with onions and egg, and an Italian frittata. It’s a delicious and filling recipe for breakfast! 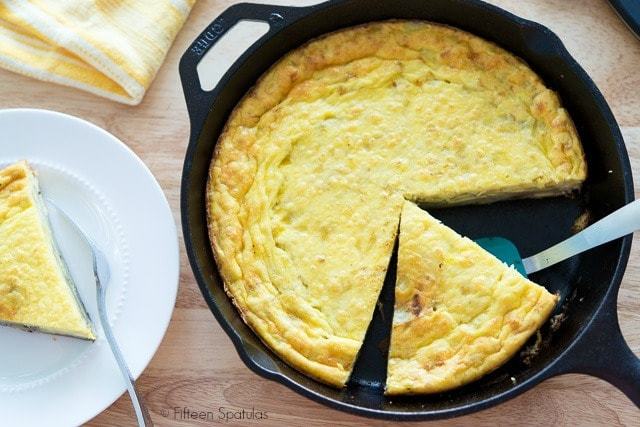 I have a serious love for frittatas. A few years back I used to love having sweets for breakfast (hello cinnamon rolls and blueberry muffins), but over time I’ve come to prefer something that will actually fuel me for the day. I find myself mainly eating leftovers from dinner the night before or eating savory eggy dishes like this.

The best part about a frittata is its versatility. Need to use up leftover ingredients in the fridge? Odds are you can throw it into a frittata. I’ve already done a few frittatas on Fifteen Spatulas before, but this one is a hybrid between one of my favorite dishes from my time living in Spain, Tortilla Espanola, and an Italian frittata.


To get started, cook some chopped onion until soft: 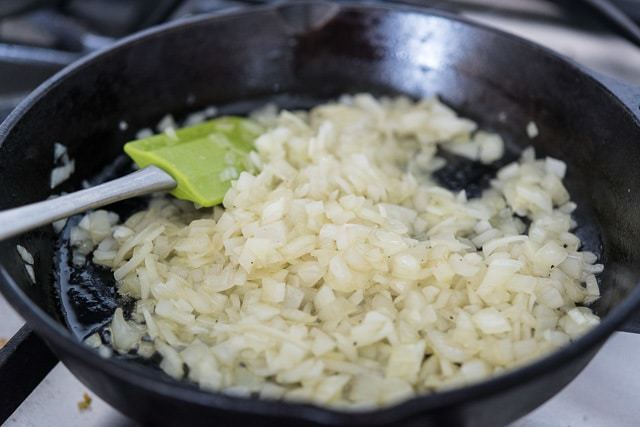 Once the onions are translucent and fragrant, remove them from the pan to a large mixing bowl.

In the meantime, layer thinly sliced potatoes into the same skillet, and let them cook for about 10 minutes until tender: 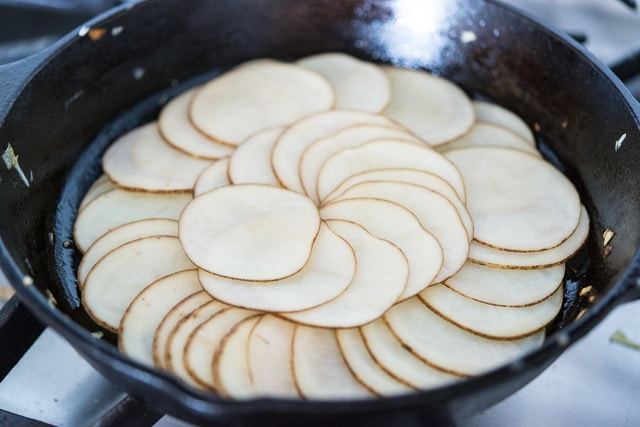 Add eight eggs, salt, and a touch of cream to the reserved cooked onions: 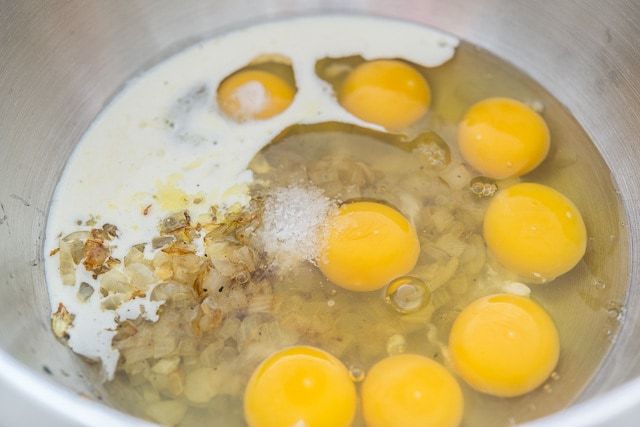 Whisk that together, then add a little manchego cheese: 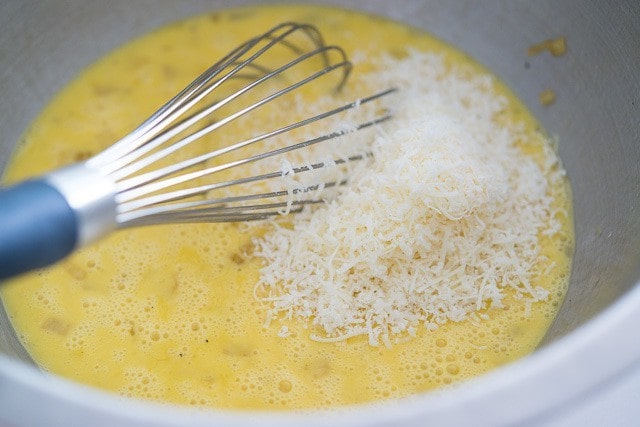 Pour this mixture all over the cooked potatoes: 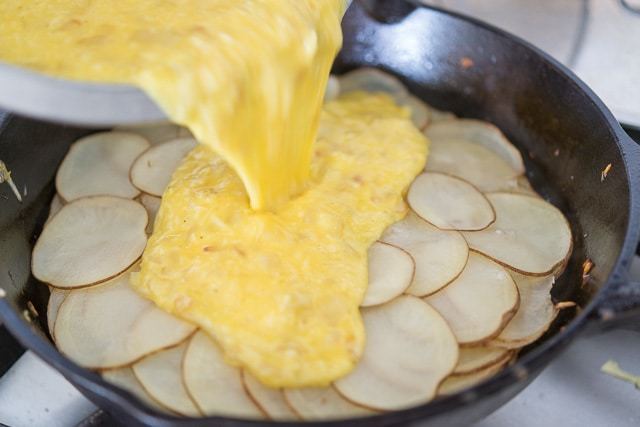 Now it’s ready to be baked in the oven for about 20 minutes, until the egg is cooked through: 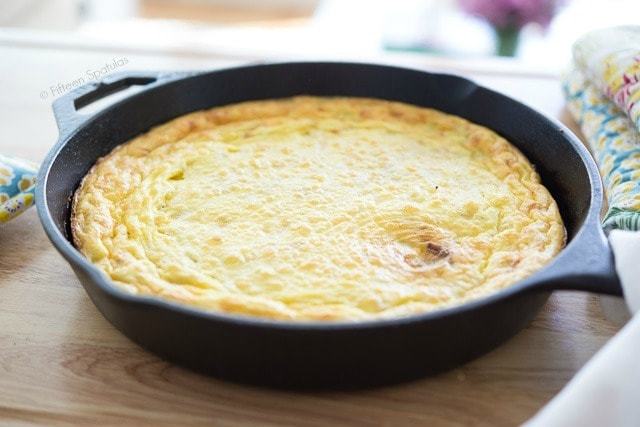 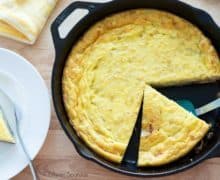