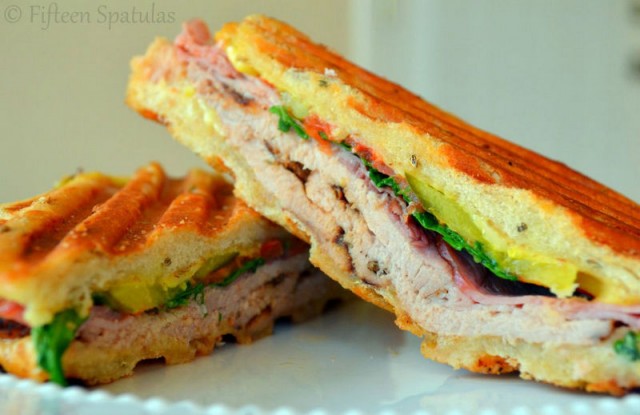 Cuban sandwiches are awesome to begin with.

I mean, any variation on ham and cheese has to be good right?

Well I did a little spin on the Cuban by rubbing the pork tenderloin with a spice mixture and making a homemade fennel seed bread to go with it since fennel goes absolutely beautifully with pork. 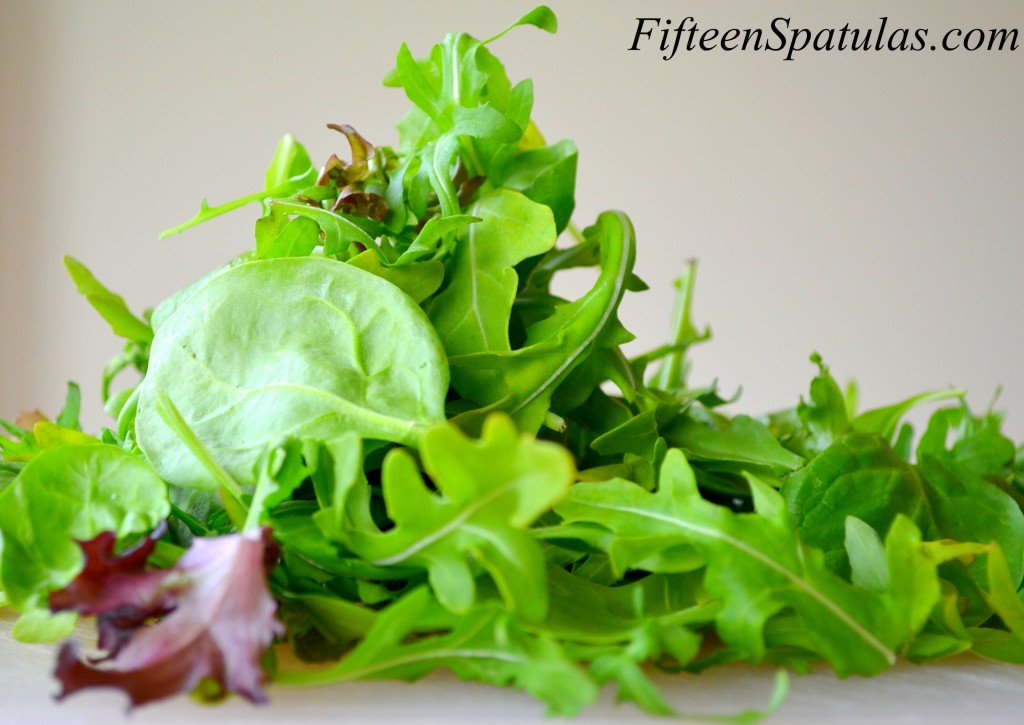 This sandwich is crispy, cheesy, meaty, it’s got the salty crunch from the pickles, the juicy tomatoes.

Well heck, it’s got everything. 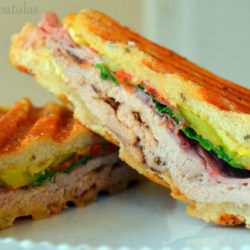 *For the fennel rolls, make A Bread Recipe for Those Who Don’t Know How To Boil Water and just add 2 tsp fennel seed to the dough. Shape the dough into rolls and bake according to the instructions.