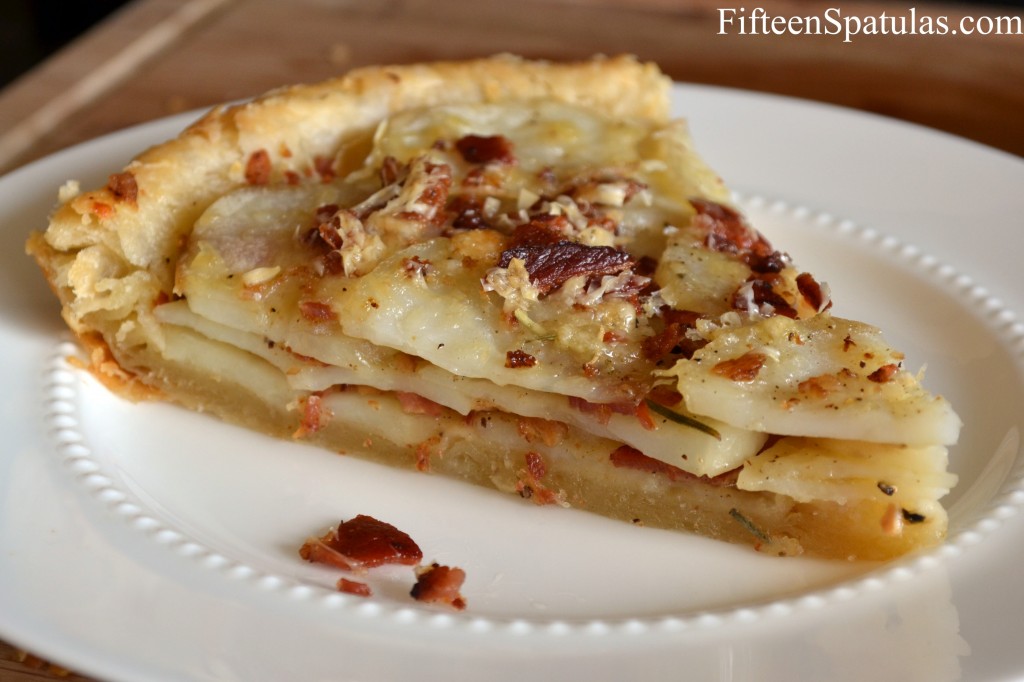 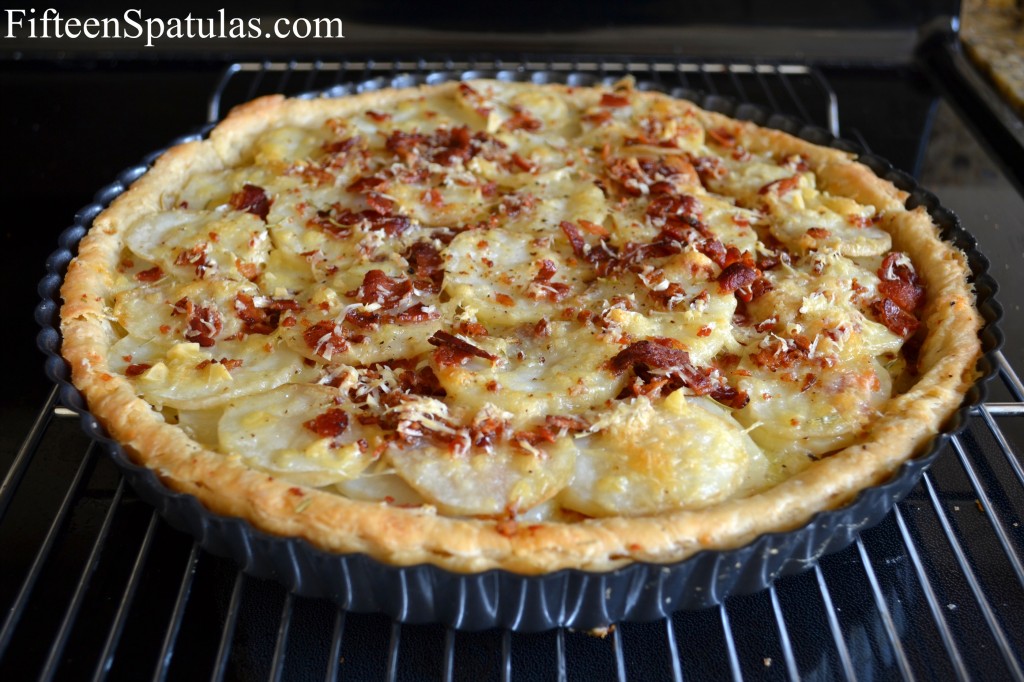 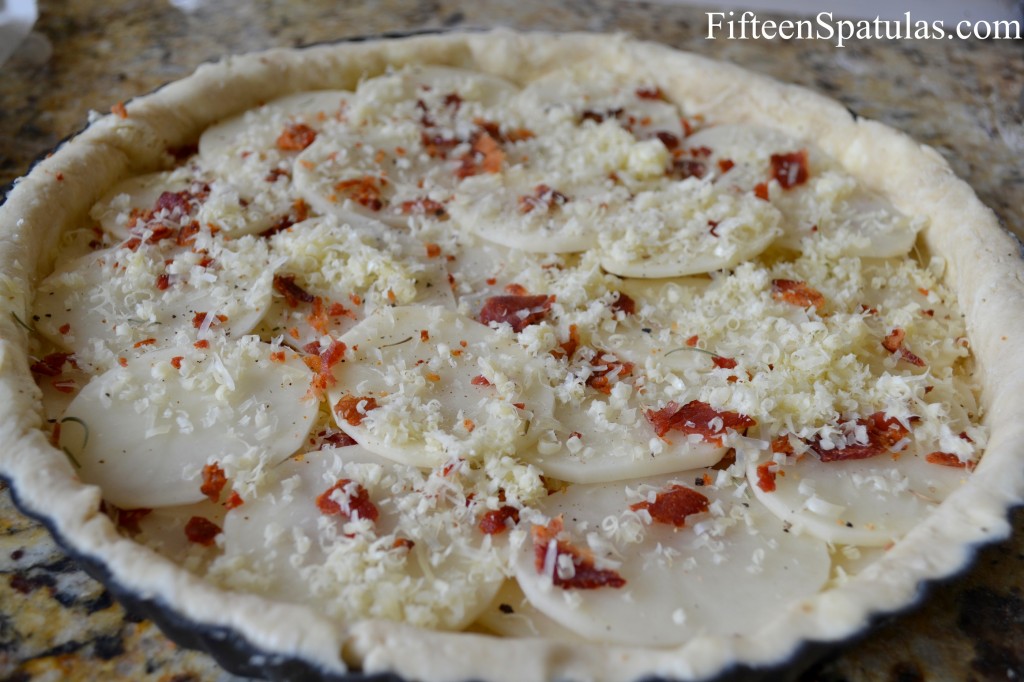 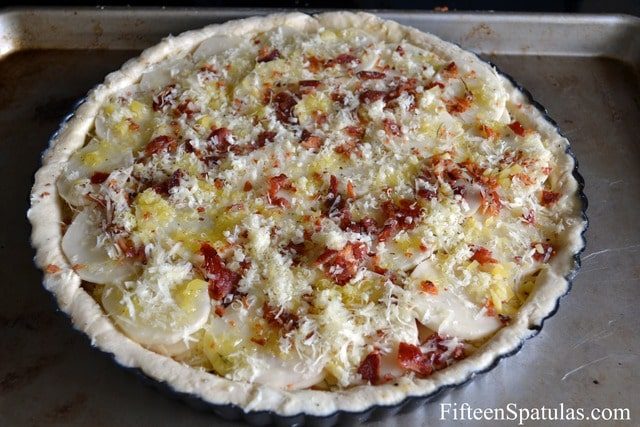 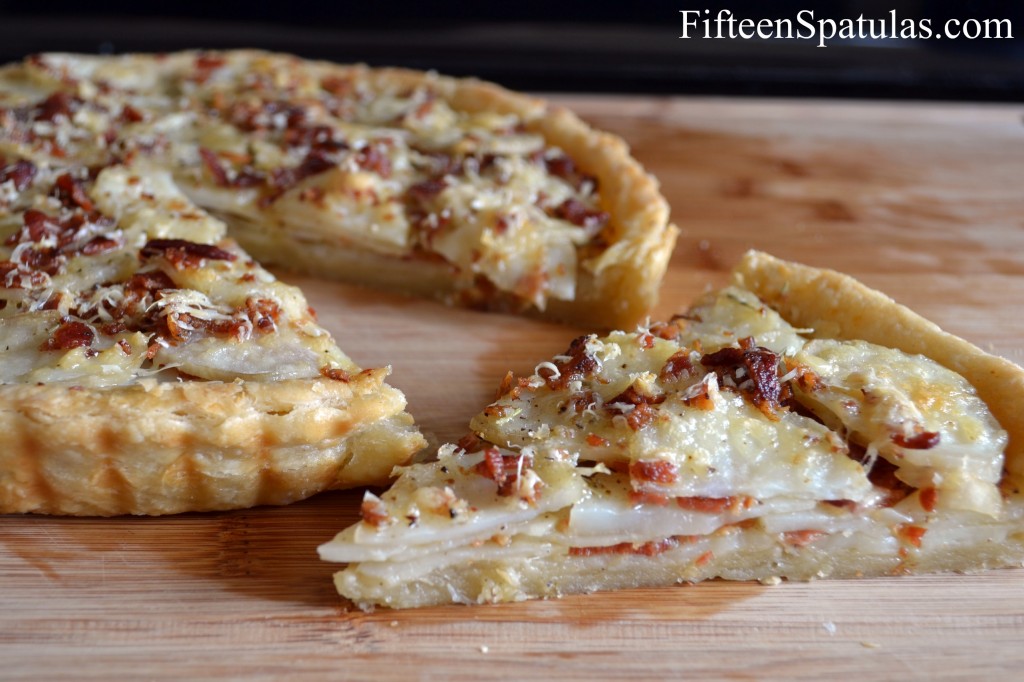 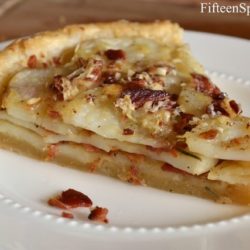 29 Comments on “Potato Tart with Bacon, Gruyere, and Rosemary”