Chipotle Lime Corn on the Cob

This easy Chipotle Lime Corn on the Cob has incredible flavor, and only takes 5 minutes to make. It’s a nice change from the usual buttered corn on the cob! 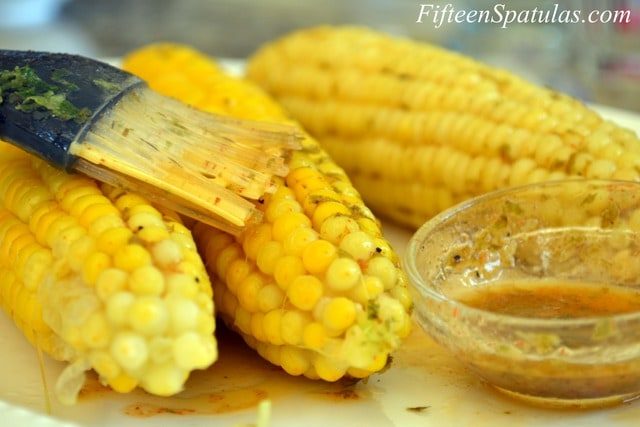 Some ears of corn are so good that it would be a disservice to put ANYTHING on it.  I had some last week that was unbelievably sweet and plump, so when I saw some again at the store the other day, I snatched them up.  I got home and shucked the corn, threw them in a pot of boiling water, and stared down into the rolling bubble….mmmm….cook faster!  After five minutes I drained them, took that first bite and…!!!!!!!!!

Unnnnnghhhh.  It sucks.  It tastes like nothing.  Those little buggers were plucked from the Earth before they were ready. 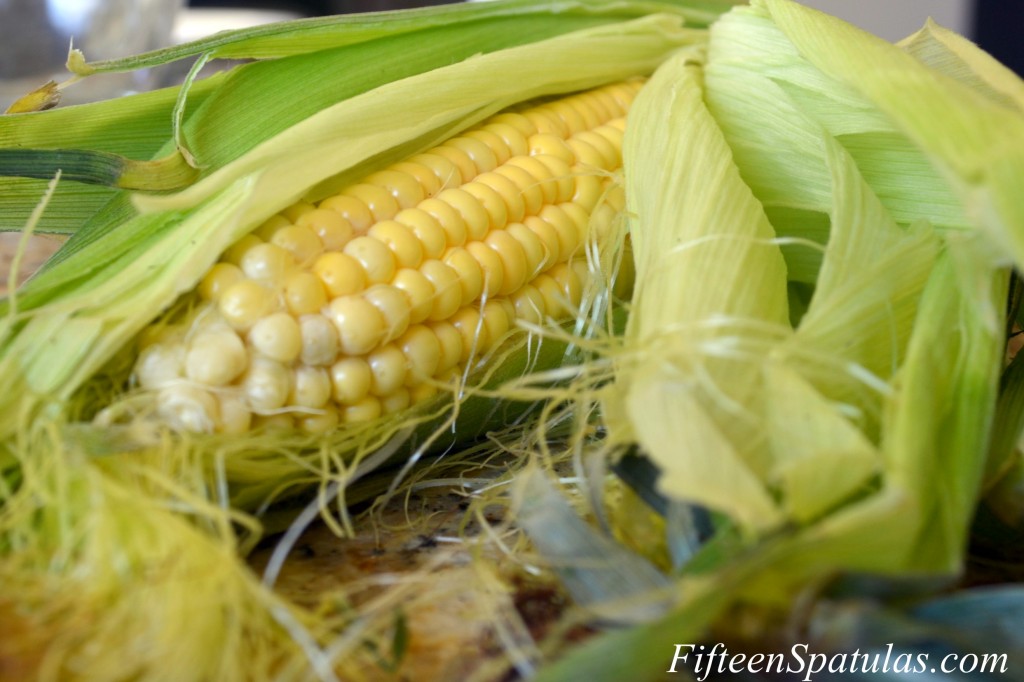 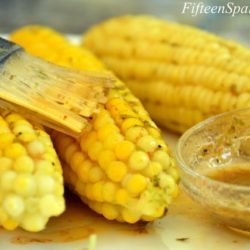 Chipotle Lime Corn on the Cob

11 Comments on “Chipotle Lime Corn on the Cob”