Home » All Recent Posts » Where to Eat in London

Where to Eat in London

(This post is Part 2 in my Two Weeks in England series. Check out Part 1 if you missed it) 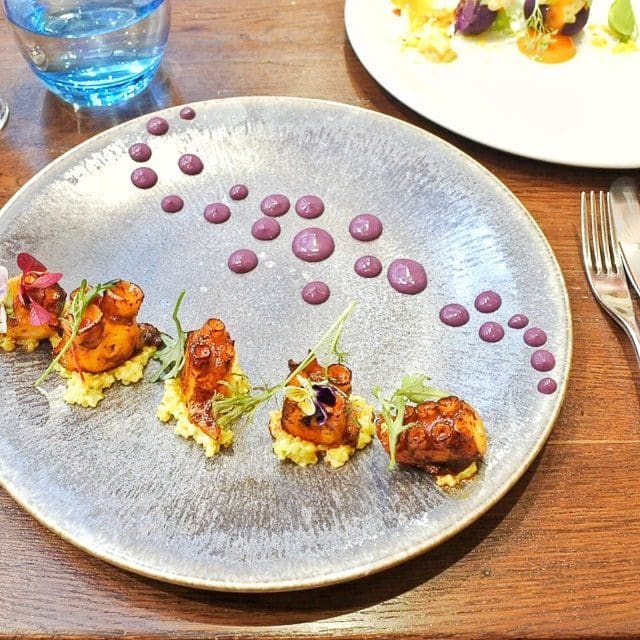 (The legendary Octopus appetizer at Lima)

Pete and I allotted one of our two weeks in England to spend in London, and I still don’t feel like it was enough time. There are ENDLESS places to visit in London. We managed to see everything we HAD to see, but certainly not everything we had on our list. I vow to return!

London is an incredible city, and one of the coolest places I’ve ever been to. Top-notch museums, attractions, markets, boroughs, and incredible restaurants abound in England’s capital. I can’t say enough, what a great place.

This post originally tried to cover all of London, but as you might expect, it was a VERY long post. So, today will be dedicated to food only. In my next post I’ll tell you about what we visited and where we stayed. 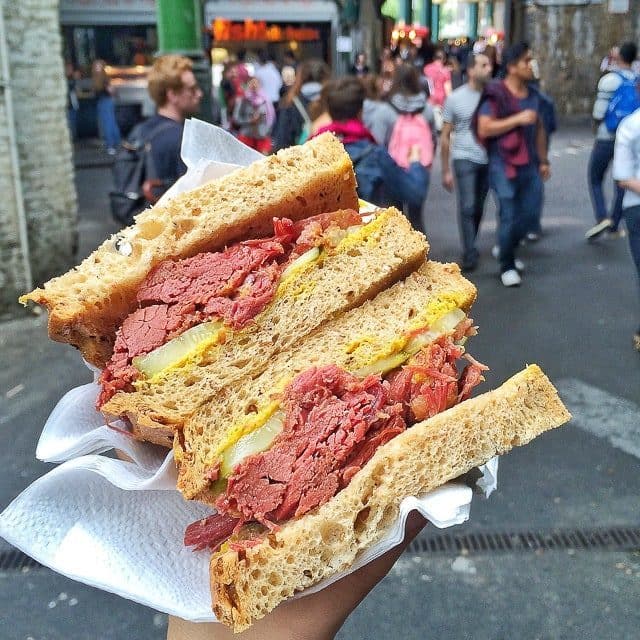 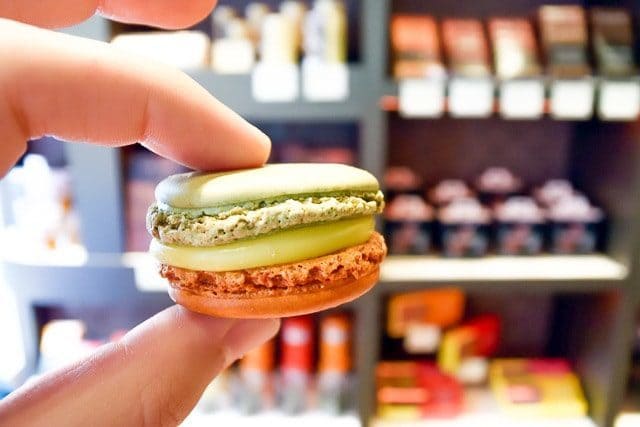 (Piles of macarons from Pierre Herme. I want them all) 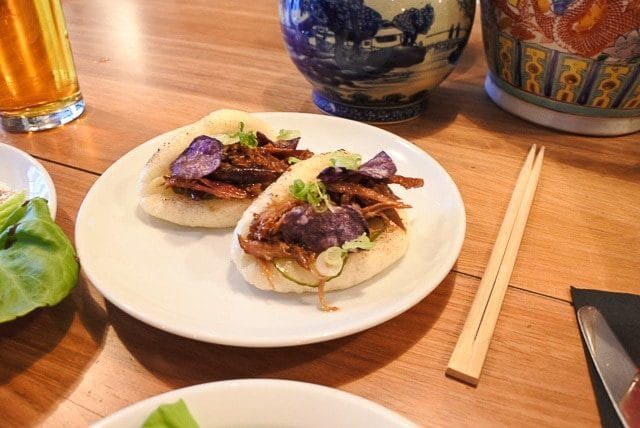 (Buns from Bo Drake in Soho) 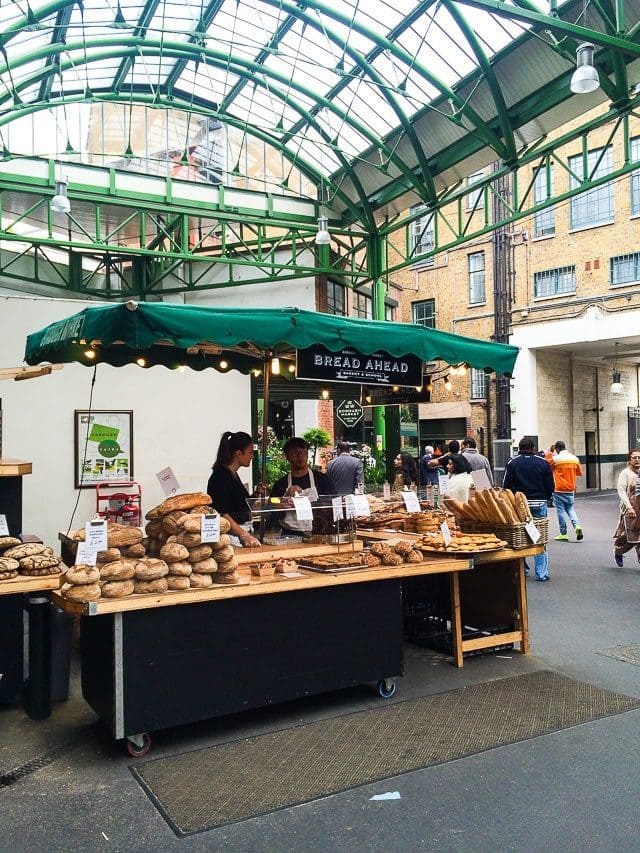 (One of the stands at Borough Market) 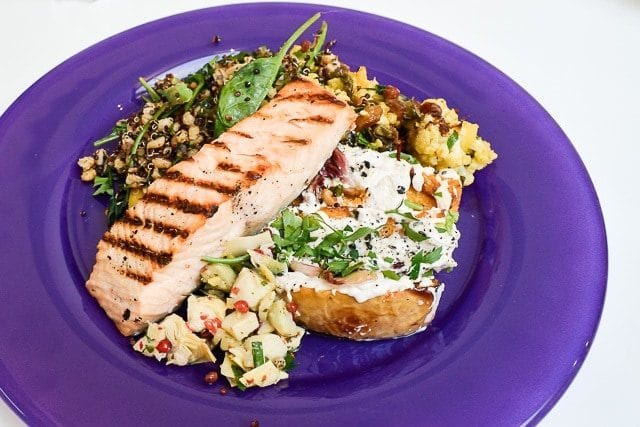 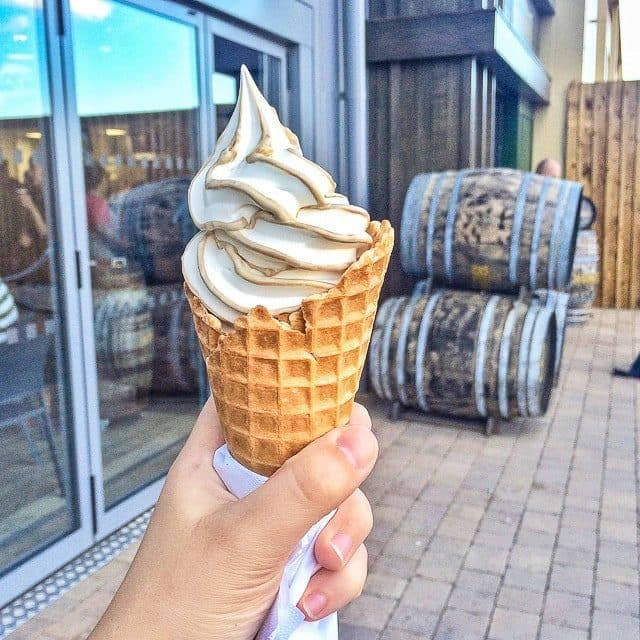 (Butterbeer ICE CREAM!!!! From the Harry Potter Studios. My husband and I shared a cone, fought over it too much, so had to get another one. SO GOOD). 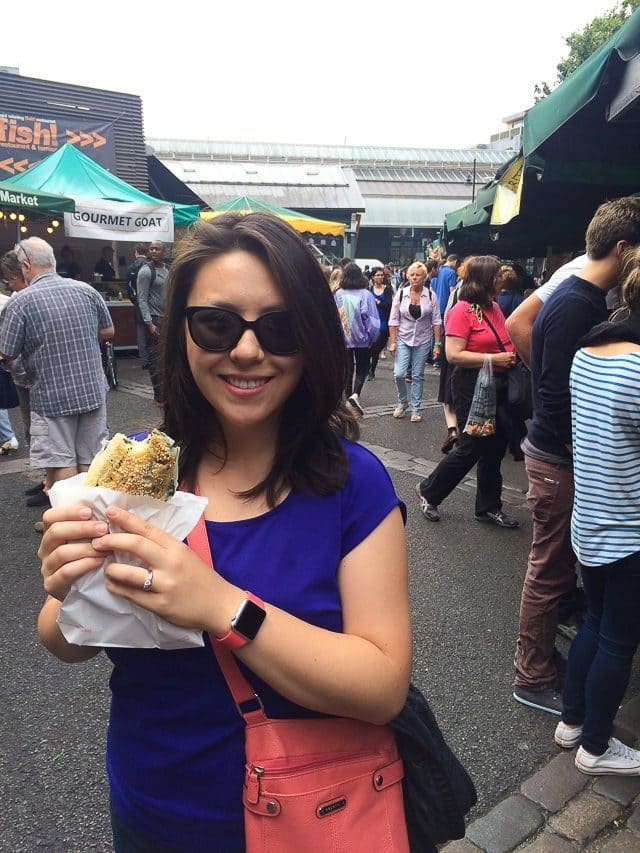 (Holding some sort of wonderful spinach and cheese flaky pie at Borough Market). 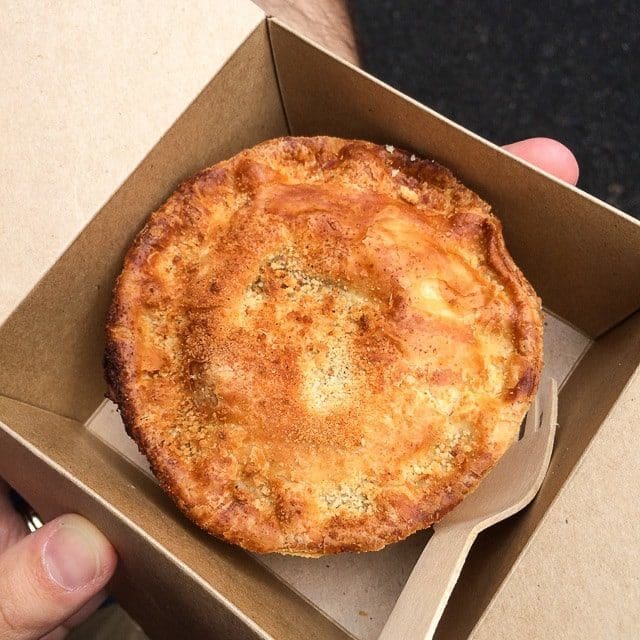 (A pie from the PieMinister at Borough Market. Make sure you don’t miss their booth. One of the best savory pies I’ve EVER had). 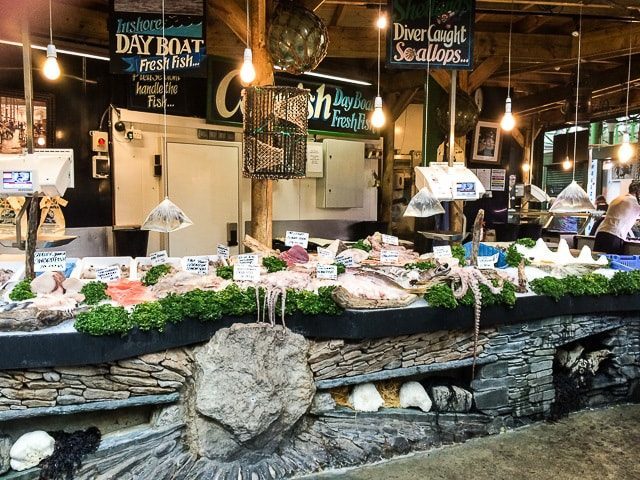 (A seafood stop at Borough Market. I swooned).

Alright friends, that’s it for the food in London! There will be more food covered when I take you to Bath, Oxford, and the Cotswolds. In the next post I’ll share all the spectacular sights to see in London. Until then, cheers!

7 Comments on “Where to Eat in London”