Get ready for a post that’s as light and bouncy as a bubble of gum. 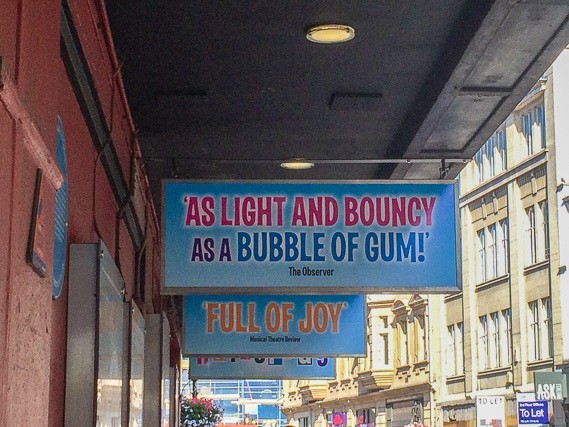 Oh, you have no idea what I’m saying? Me neither, it’s just something I saw in England that appears to mean it’s a lot of fun. I collected these British-isms on my iPhone during my trip, because they were just too good. The first thing I heard when I stepped off the plane in England was an old British lady turning to her friend and saying in the most prim and proper English accent ever, “Shall we toilet first?”

I knew it was going to be a great trip.

Back in January I made a list of 10 things I wanted to do this year, and #7 was to visit a new European country, preferably Greece, since I’m a total geek about ruins and ancient history. Since Pete and I could only travel in July, we decided to skip Greece and do a less-overrun northern European country. With the state that Greece has been in lately, what luck that we went to England instead.

England was absolutely spectacular. Our vacation was 15 days and at no point did I get homesick or itchy to return back to the US. The pacing of the trip felt right, and we loved nearly all of the places we went to (only one of the cities I was kind of “meh” about).

We had incredible food during our trip (yes, really, totally inspiring food), saw fascinating historical sites and museums, heard incredible stories about past kings and queens, and enjoyed seeing all types of landscapes, from bustling London to the English countryside The Cotswolds. I have been to 27 countries now and England is for sure in my top 3. 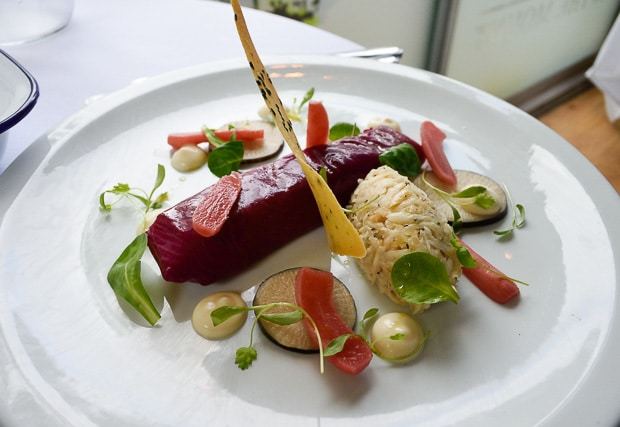 Why we didn’t do Scotland or Wales:

While a lot of people couple England with Scotland and Wales, I’m glad Pete and I decided to stick with England only. There is SO much to see in England, and we didn’t even get to cover it all. Someday we will go back to explore those other countries, as well as the parts of England we didn’t get to see.

We flew into Manchester and went in a big circle: to York, London, Oxford, Bath, The Cotswolds, then back out of Manchester.

Why did we fly to Manchester, you ask? Because flights were $600 cheaper than London, and they were direct flights from NYC. We knew we’d be going in a circle around the country anyway, so it was certainly worth the cost savings. I always recommend checking out alternate airports when traveling to other countries.

We arrived in Manchester off a redeye very early, around 7:30am. We immediately took a 90-minute train to York, our northernmost destination. 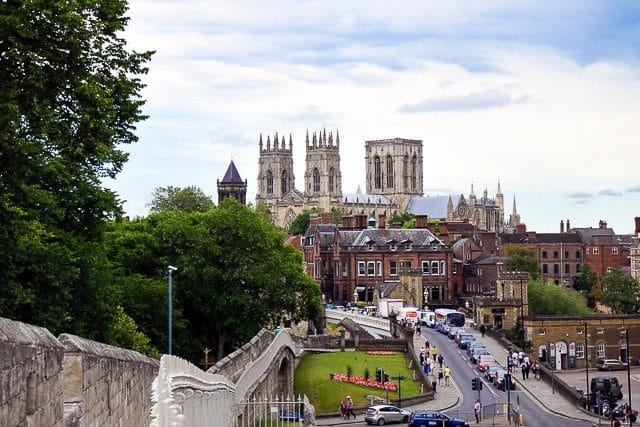 (Walking the raised city walls of York, looking at the town and York Minster)

Originally we planned to visit Fountains Abbey, about an hour away from York, but discovered that the only way to get there on short-notice was with a rental car. We knew we’d be driving in the Cotswolds later on our trip, but we didn’t feel ready to take on the task of driving yet, so we spent two leisurely days in York instead.

While our time in York was slow-paced, I do think York deserves two days. There are enough major attractions here to fill the typical 10-5 museum and sight opening hours, and we spent the evenings having dinner and taking long walks by the river. 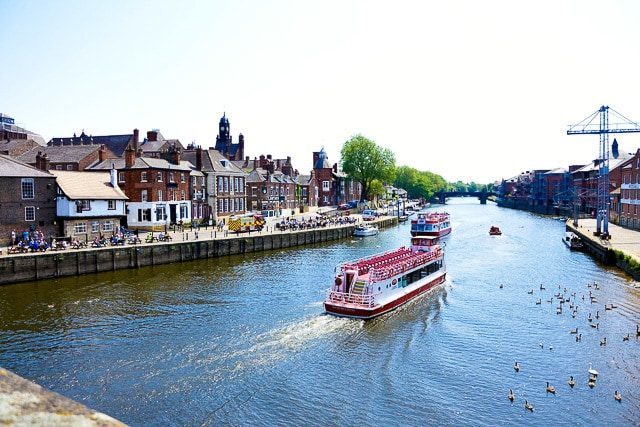 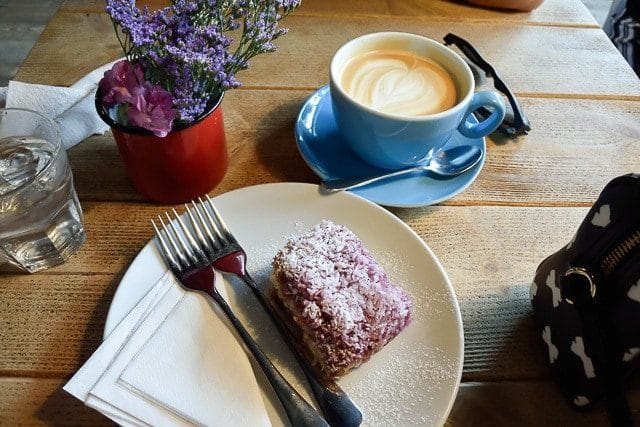 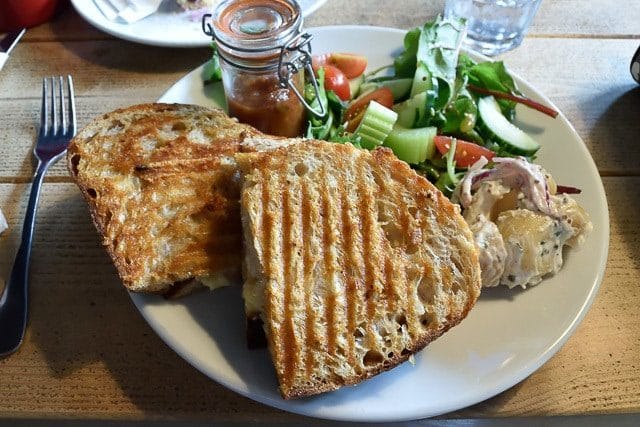 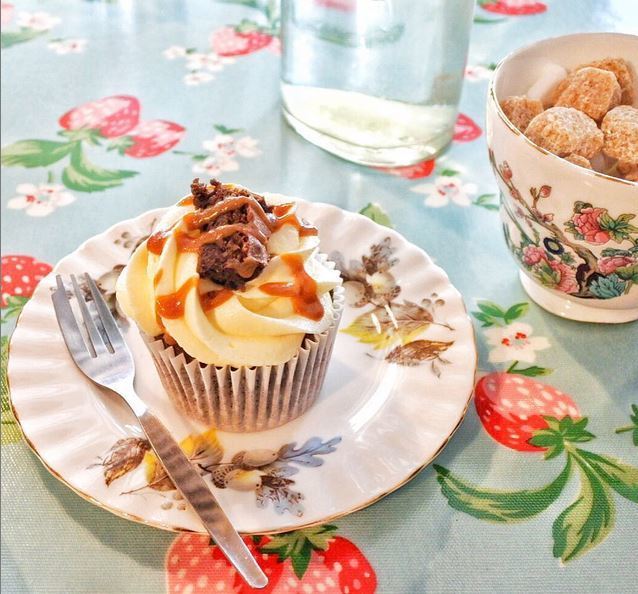 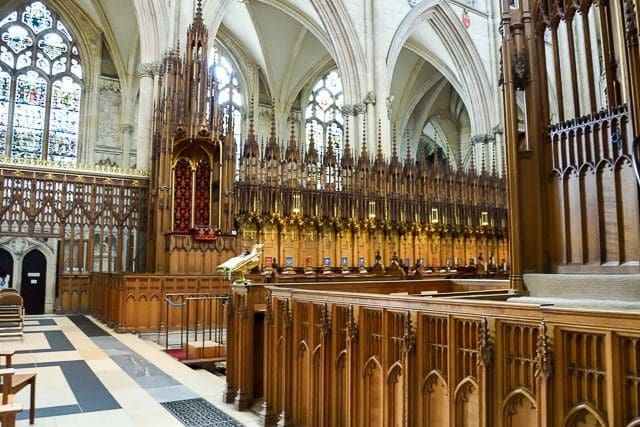 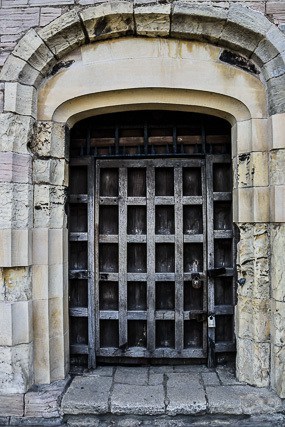 (The door of York Castle) 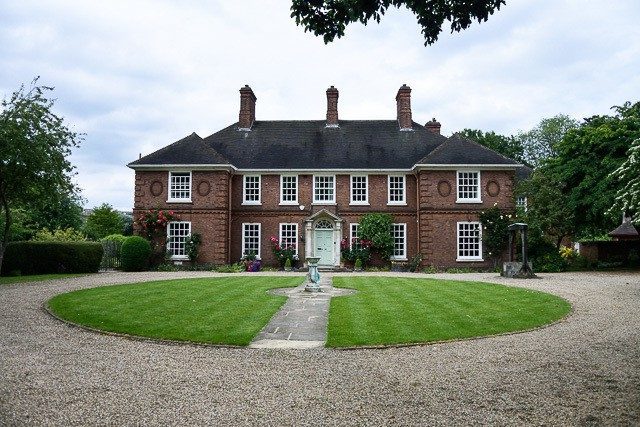 (A lovely house I saw while walking behind York Minster) 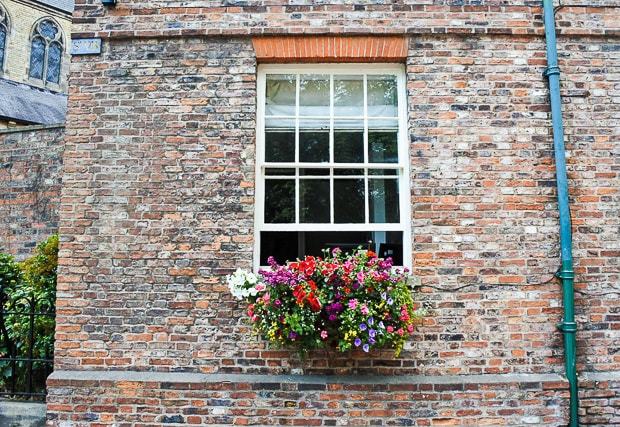 (There are flowers on windowsills everywhere in England. I love the brick and the colorful blooms) 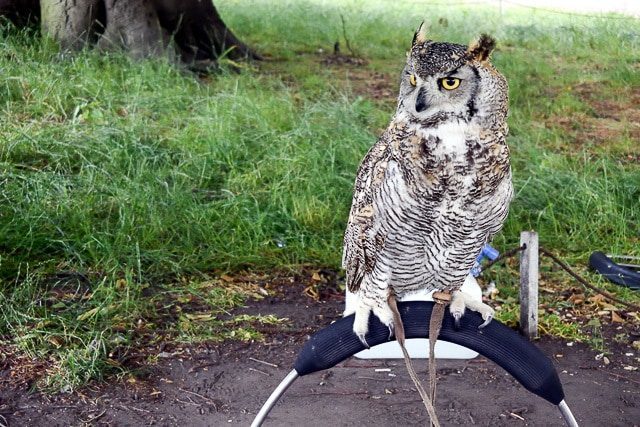 (There are entertaining and informative rescued birds of prey shows right outside the Yorkshire Museum. How magnificent is this owl?) 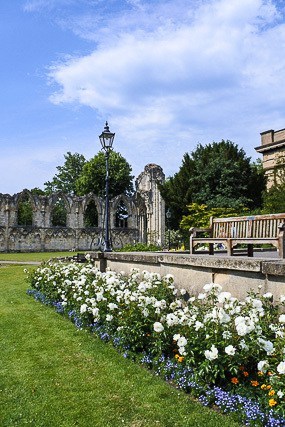 That’s it for York! Next time I’ll cover London (where we spent a week of our trip). London was AMAZING!!!! I will also cover Oxford, Bath, and The Cotswolds. Stay tuned! I will also be sharing more travel thoughts, like why this was the first and last time I’ll be doing AirBnB.

Before I go, here’s the list of British-isms I collected in England. Some of their phrases are so funny (and I imagine they’d say the same about us). I realize that every language must have their own sayings, but since Englanders also speak English, we can actually understand these.

Thank you! You have successfully subscribed to Fifteen Spatulas new posts notifications.
« Previous PostCream Cheese Pound Cake
Next Post » Where to Eat in London