This Malt Milkshake is flavored with toasted marshmallow and malt for a nostalgic dessert!

This is the most epic set of flavors for a milkshake when it comes to making my tastebuds happy. There’s so much caramelization and toasty cozy flavor. 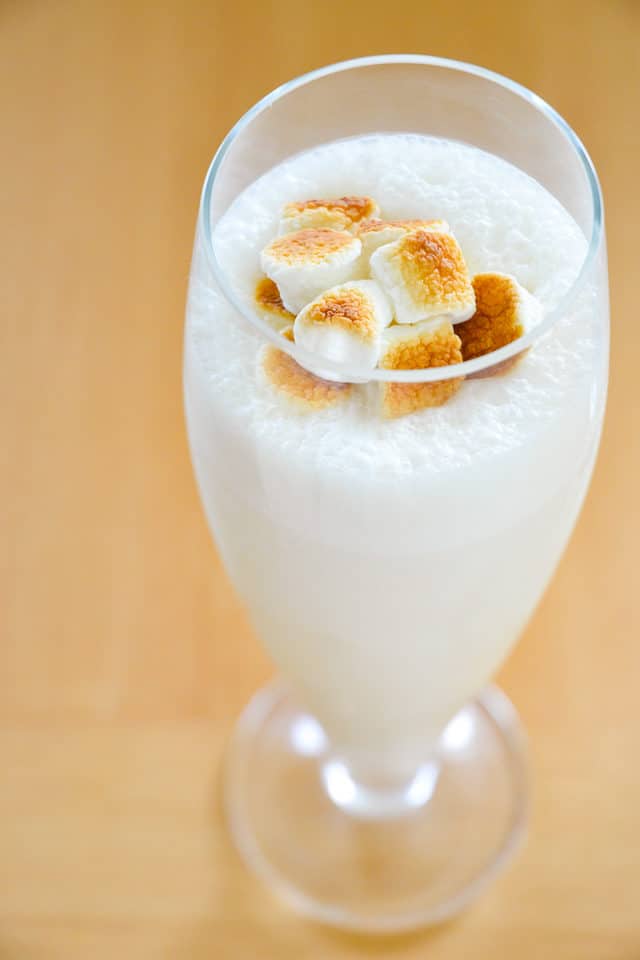 I originally fell in love with the marshmallow + malt combination at Shake Shack, back many years ago when they were only located in Manhattan.

They ran a special called the “Carmello Anthony” that had caramel, marshmallow, and malt spun with their vanilla custard.

Since I didn’t live in NYC at the time, I decided to come up with my own version at home. 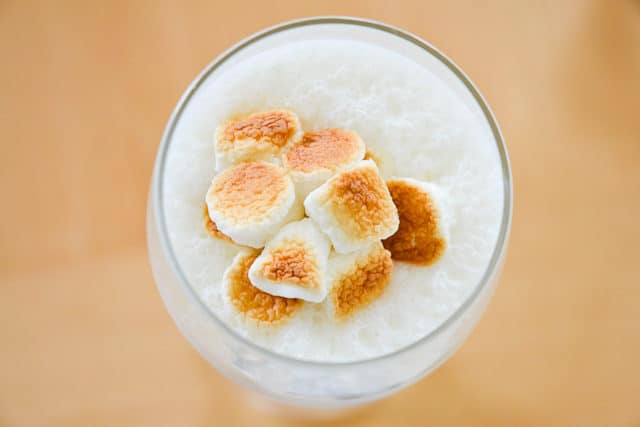 I ended up ditching the caramel since I found it to be a bit superfluous, given how sweet the milkshake already is.

The star flavors are the toasted marshmallow and malted milk.

How to Make Toasted Marshmallows in the Oven:

Spread out a handful of mini marshmallows onto a sheet pan: 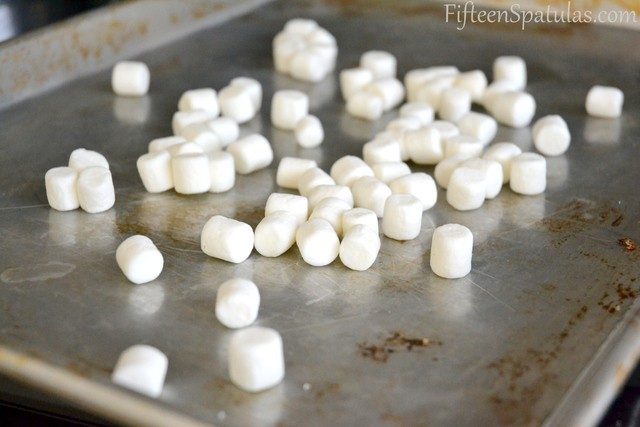 Pop them under the broiler until golden brown and crispy on top, making sure you don’t take your eye off them:

They can go from perfectly golden to scorched in a few seconds.

How to Make the Malt Milkshake:

Start with some big scoops of vanilla ice cream. 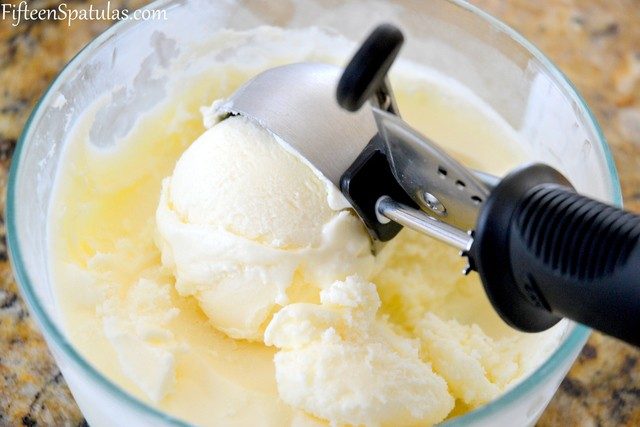 Here I used homemade vanilla ice cream, but you can certainly buy it instead.

I’m a fan of hoity toity specialty ice creams, but I honestly think that Haagen Dazs makes the best vanilla ice cream in terms of flavor, texture, and cost-friendliness. I know that’s one you can definitely track down!

Throw the ice cream into a blender along with some marshmallow creme, milk, and malted milk powder: 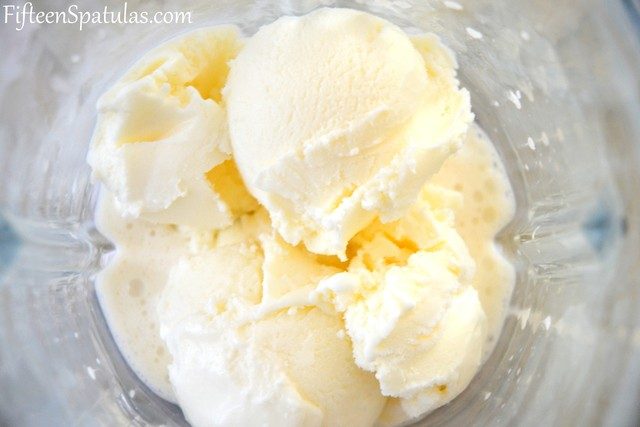 Blend it all up until it’s frothy and mixed up, and top with some of those toasted marshmallows: 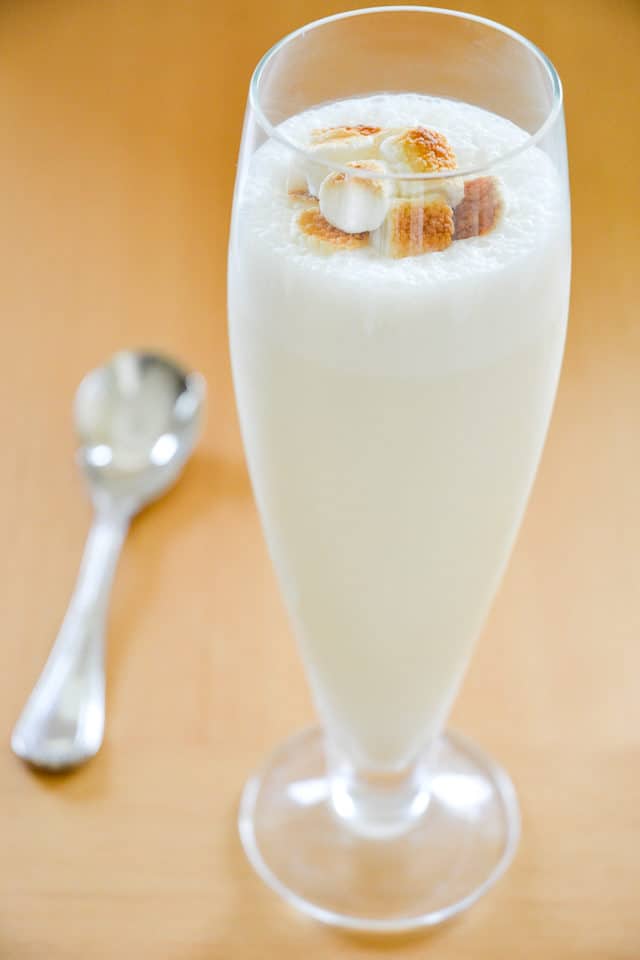 That’s happiness in a glass.

Peanut Butter Semifreddo, Raspberry Frozen Yogurt, and this Apple Pie Milkshake are a few of my other favorite frozen desserts. Enjoy! 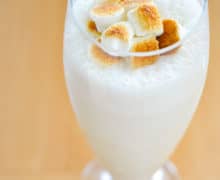 Note about the milk: Some ice creams are thicker than others, so start with 2 tbsp milk, then add more if you want a thinner milkshake.