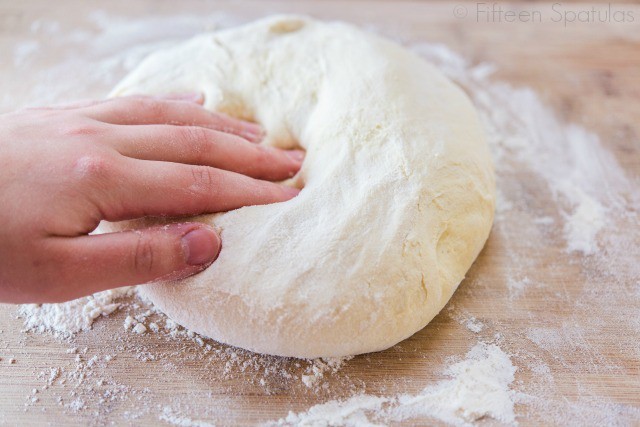 The funny thing about pizza is that the first matter of concern always seems to be about the combination of toppings, when frankly, a pizza is only as good as its crust.

I have tried quite a few pizza crust recipes and methods, and have compared pizzas that only rise for a few hours vs. ones that have been aged in the fridge for a few days. But this right here is my and my husband’s favorite crust, and the secret ingredient is semolina flour: 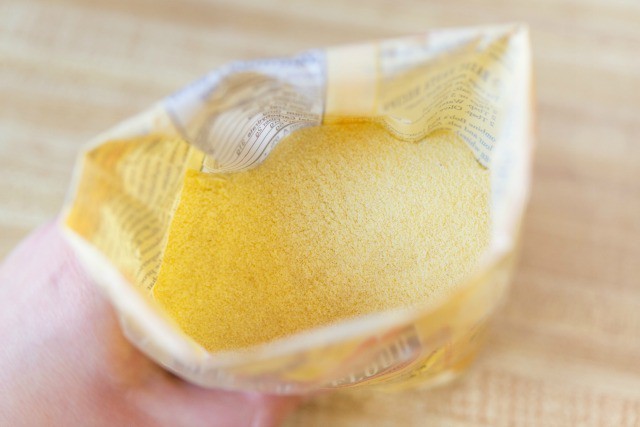 Semolina flour is typically used to make pasta, as it has a very high percentage of gluten-developing proteins, which is what gives the dough its stretch and elasticity. We want lots of gluten development for our pizza crust too, so the semolina does wonders in helping our pizza crust get a crispy bottom yet chewy texture. 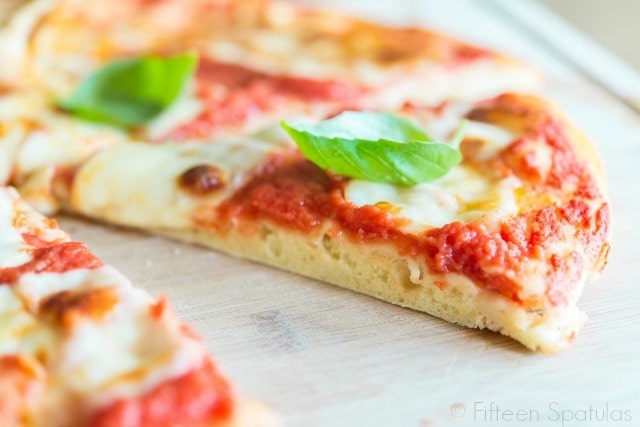 To get started, combine hot water, a little bit of sugar, and yeast in a measuring cup: 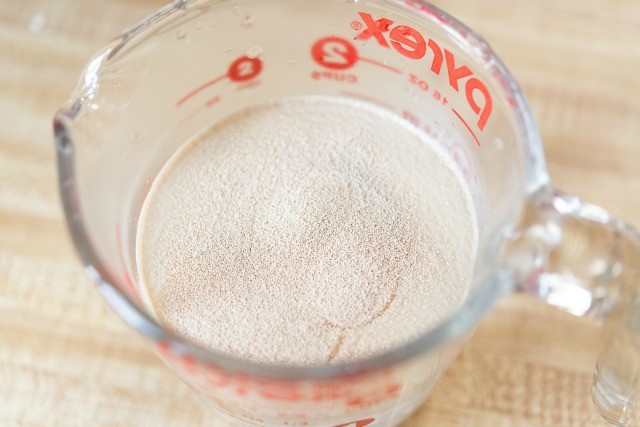 Let it sit for 10 minutes until it’s bubbly, like this: 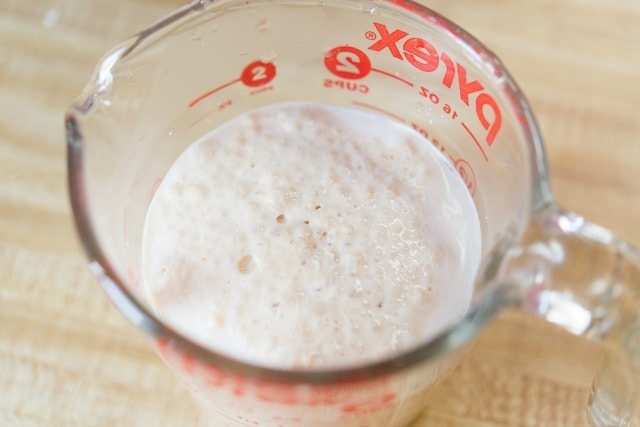 Add the liquid to the bowl of a stand mixer, and add olive oil and salt.

Then add the semolina and bread flour, and mix until smooth.

Let that sit for 2 hours until it has doubled in size: 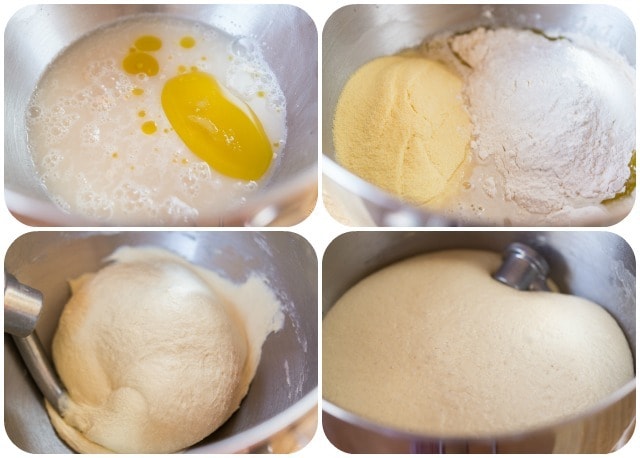 After its rise, it should look all stretchy and webby, like this: 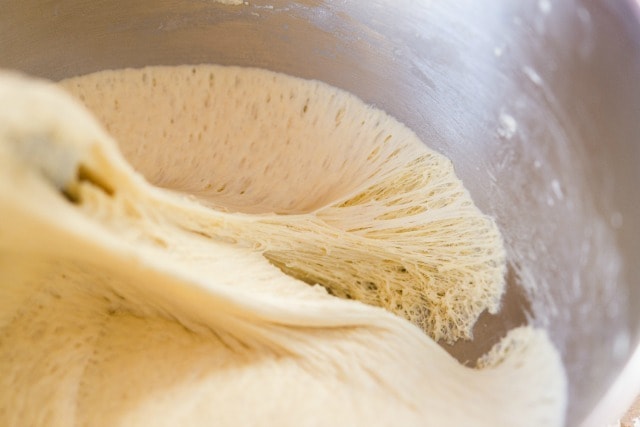 Now it’s ready to be shaped into a ball and rolled out into a circle, or rectangle. You know, however you like your pizza shaped: 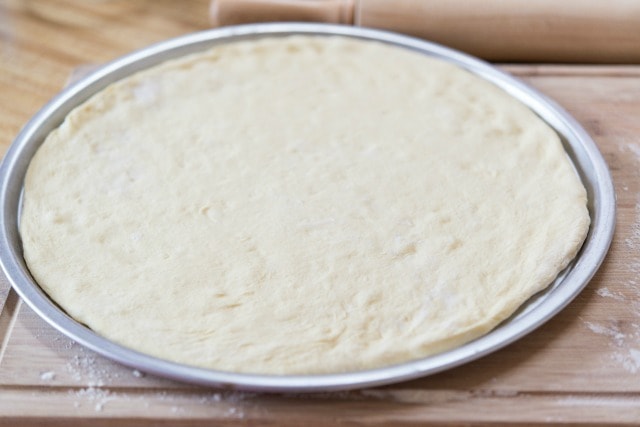 You can either parbake your pizza crust, or put the toppings on and bake. Enjoy! 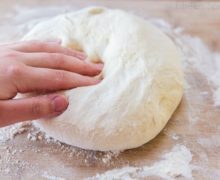