When this year began, I felt like 2017 would be a year of major change, and oh, has this proved to be true. Today I’m sharing some general updates on the blog! 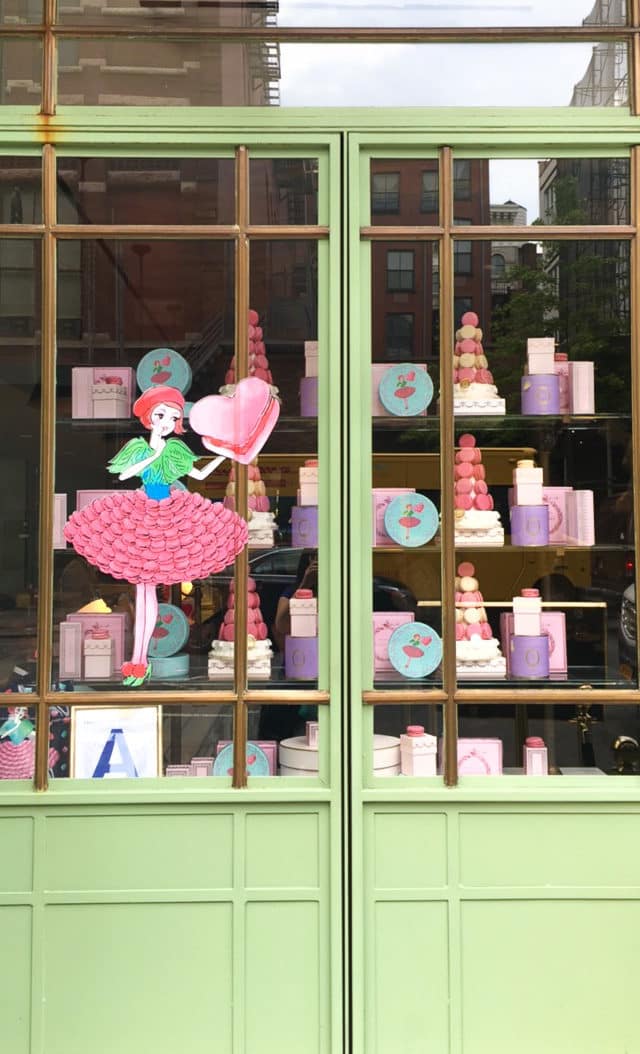 And for the first time, this move is for us, on our terms.

Pete and I have moved quite a lot over the past decade while he was in the military. Pete finished 8 years of service with the Navy as a submarine officer last September, and we’re transitioning in huge ways.

Pete and I met in college when he was in Naval ROTC, so I’ve only ever known him as this military guy who was signed up to serve in the submarine fleet. His service has taken us to many different locations over the years, and it wrapped up in a place we love dearly, New York City.

Pete and I thought for a LONG time about where to move next, knowing this was on the horizon.

We also contemplated staying in New York for good.

It took us a year and a half of mulling over to finally decide what we were doing. When you’re in the military, you’re told where to go, where to show up. So when all of a sudden you can decide where you want to go, it’s overwhelming!

But we finally decided that even though we’re sad about it, we’re leaving NYC. 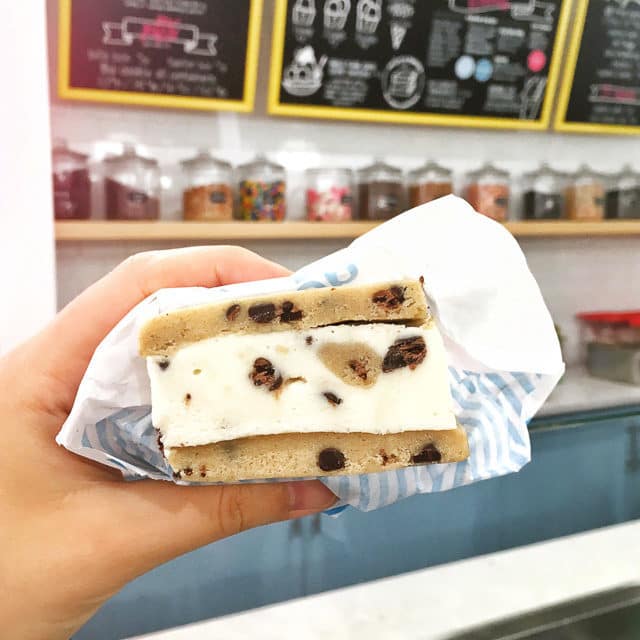 As much as we love New York City (and Pete is particularly sad to leave), James has pushed us over the edge. He’s now 15 months, running around all over the place, and we’ve realized that living here is unrealistic.

I know some people make families in the city work, but I’m not sure how.

Right now we’re living in a 585 square foot one-bedroom apartment in Manhattan, and with two adults and a toddler, it’s very challenging. We are cramped. And it gets to us.

On top of that, the rent is truly a fortune. When friends visiting from out of town take a stab at estimating our rent, they always guess way under. The costs here are insane, and since neither Pete nor I need to be here anymore for work reasons, it’s time to leave and get some space.

We can’t stray too far

At first we thought we’d live nearby NYC, living in New Jersey or in Westchester or something. But the costs of being within commuting distance of NYC are still very high.

So now we’ve settled on an area that’s a suburb of Philly and close to that city, but also only 90 minutes away from NYC.

Since I go to events from time to time in NYC, it will be nice to stick close by, but not be in the hustle and bustle.

When I mentioned above that I live in a 585 square foot apartment, my office fits into that equation too. I’ve had this blog for 7 years, and being in such a small space has absolutely affected my work, particularly since James has been around.

My “office” is a desk in the non-bedroom room (combo living room/kitchen) and it’s hard to work there without James getting upset that I’m not paying attention to him.

Even the kitchen, which is *huge* for New York standards, has been limiting.

I know people get by just fine in small kitchens, but l would be lying if I said it hasn’t changed how I cook.

Anyway, the house we bought (our first home!) is very spacious, and I’ll have a dedicated office and photography space, plus a very large kitchen with counter space and cabinets galore.

I’ve had a lot of my kitchen stuff in storage for the past few years, and I’m excited to bring it all back out.

Once we get settled into our new place, I’ll share a home tour here. 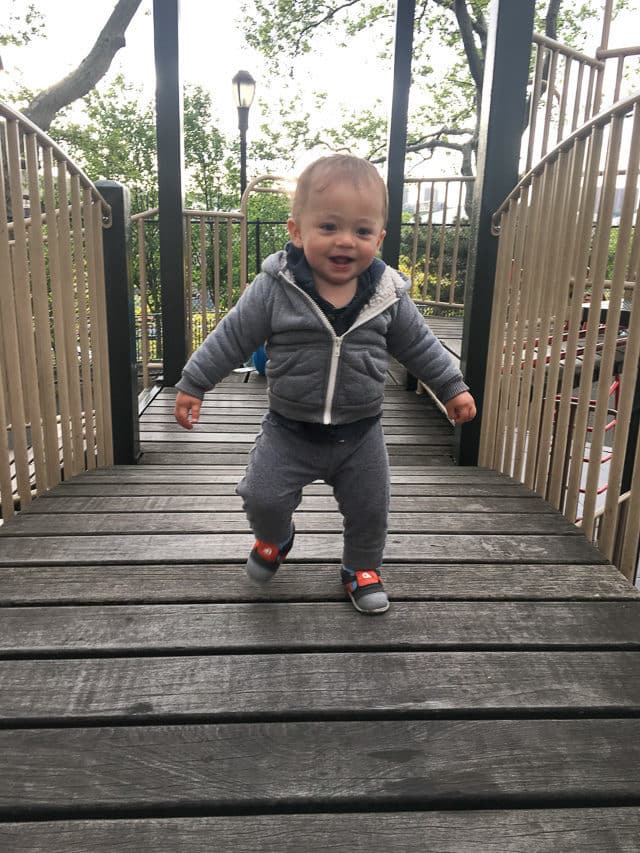 Seriously, this boy doesn’t stop moving, and he wants to check out everything in sight. Pete and I have a lot of fun with him, and we love how rambunctious he is.

Sometimes he’s really tiring and it gets to us, but overall we are grateful for his zest for life. I’ll do a more in-depth update soon. 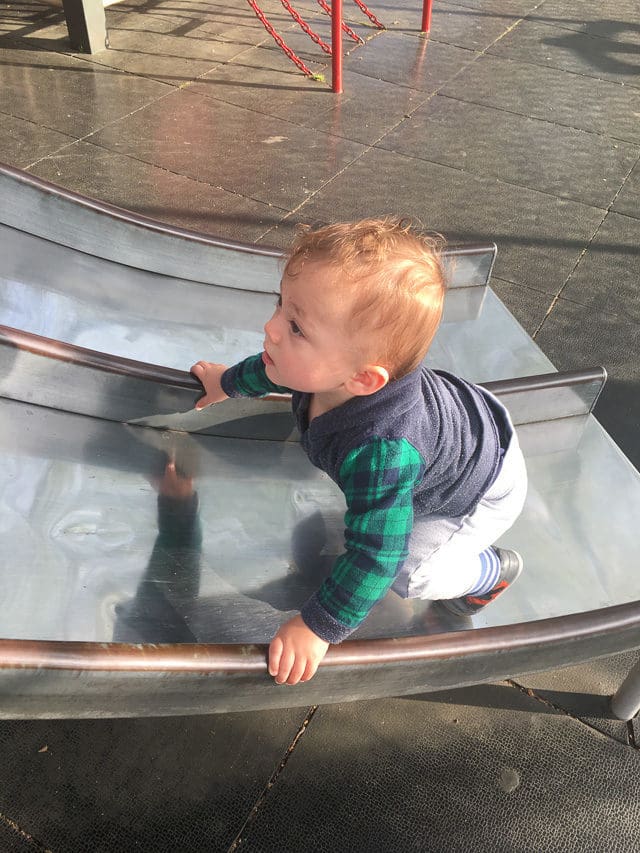 He has the cutest little curls on top! 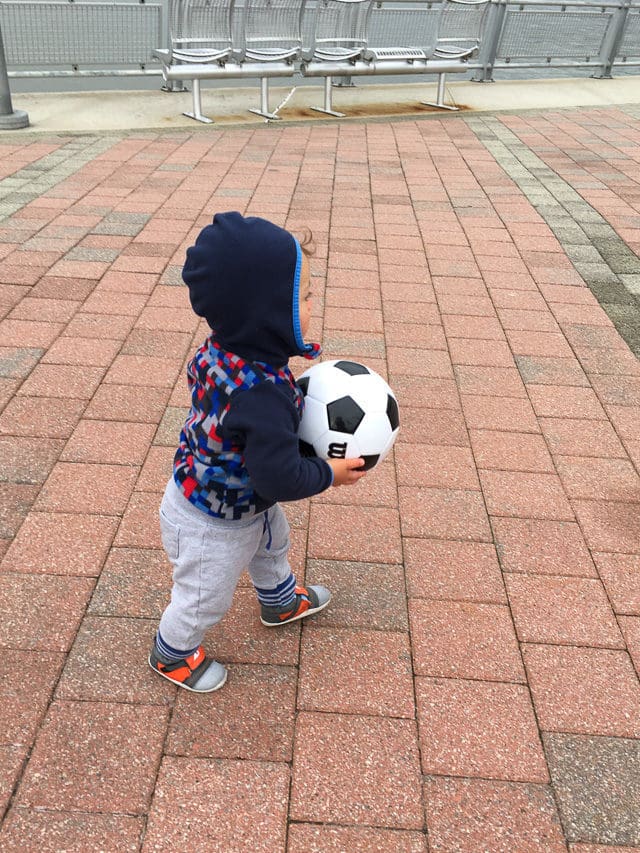 If he sees a ball, he has to have it. 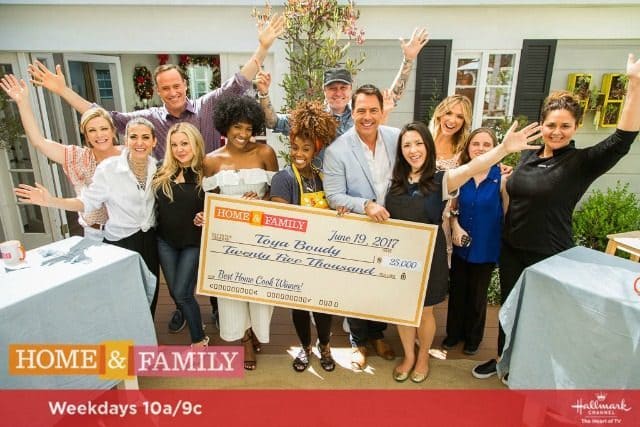 I’ll talk more about this in a future Life Lately, but I’ve been busy doing a lot of on-camera and TV stuff the past few months.

It has been a wonderful experience and has really pushed me outside my comfort zone, as I had some major TV fear obstacles to overcome, and feel like I actually got comfortable toward the end.

I’m pretty much done with the intense schedule that I had, and it wrapped this past week when I became a semi-finalist and then the runner up for Home & Family’s Best Home Cook contest. 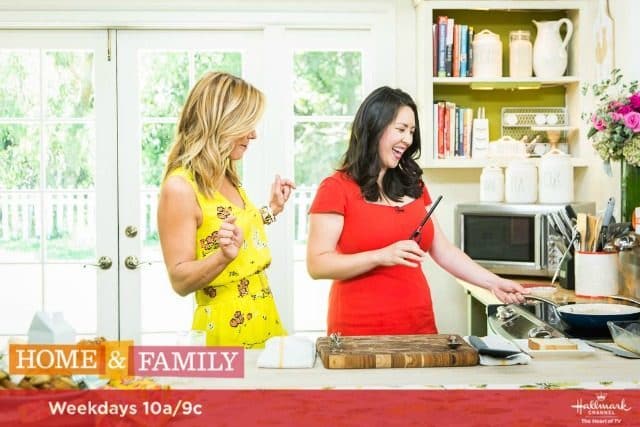 Have you seen that show on Hallmark channel? It’s one of my favorites. Everyone there is so sweet.

You may have noticed I titled this “Life Lately #1,” and that’s because I will be doing these more often. I miss writing here and checking in beyond the recipes.

I know some bloggers will write about personal life in their recipe posts, but that’s just not me. I like to talk about the food! So keeping it separate in these posts fixes that issue of being able to keep the two distinct.

I’ll be back with more updates soon, but for now, we’re wrapping up our remaining weeks in NYC and starting to get set up in the new house.