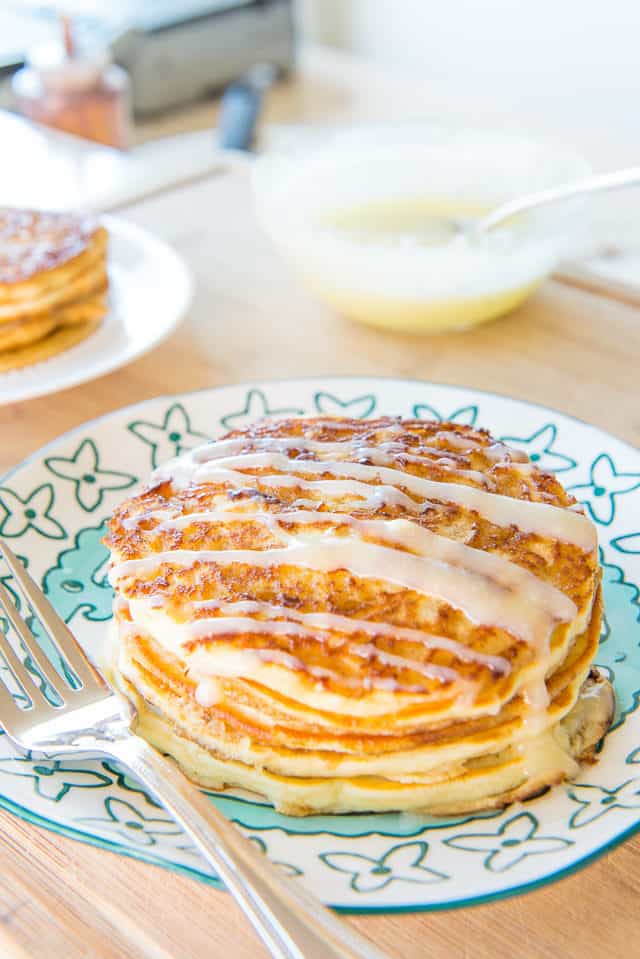 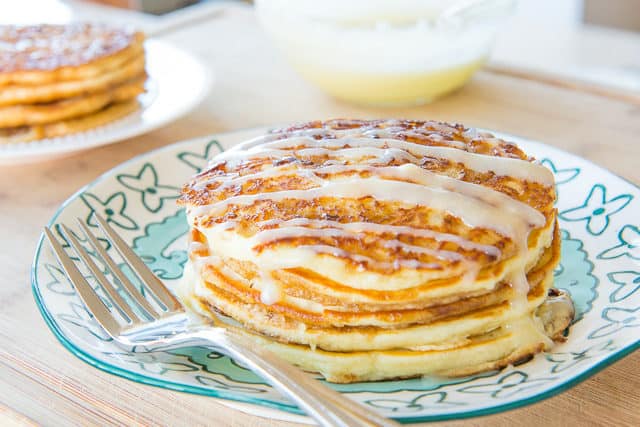 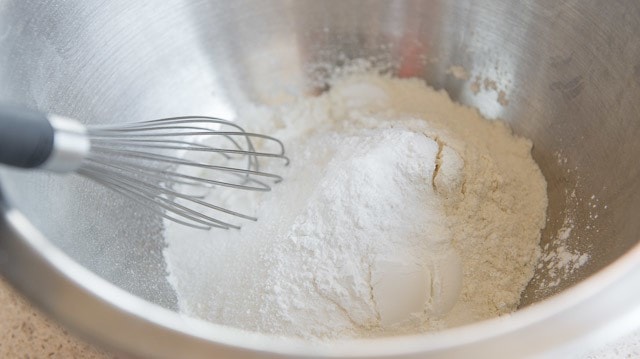 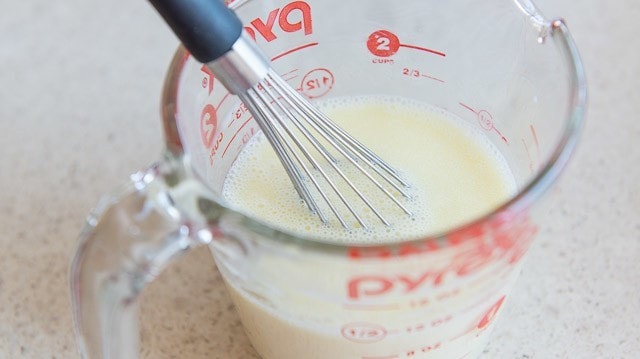 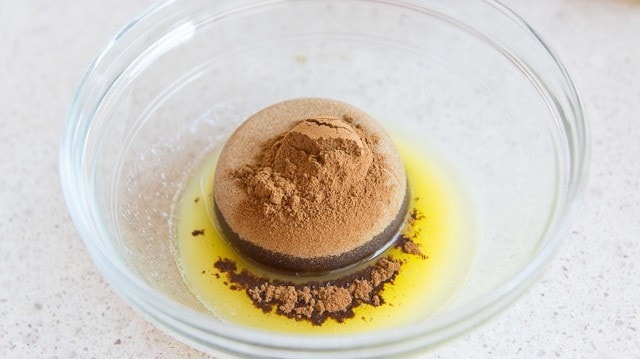 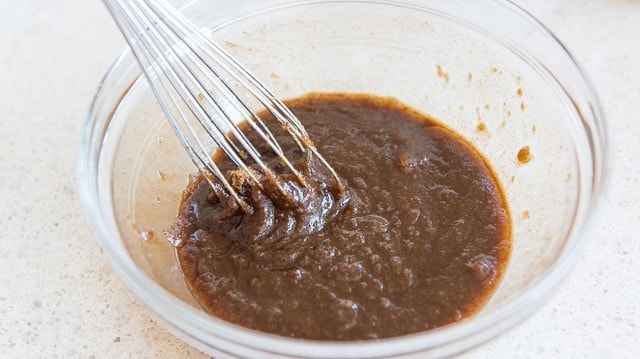 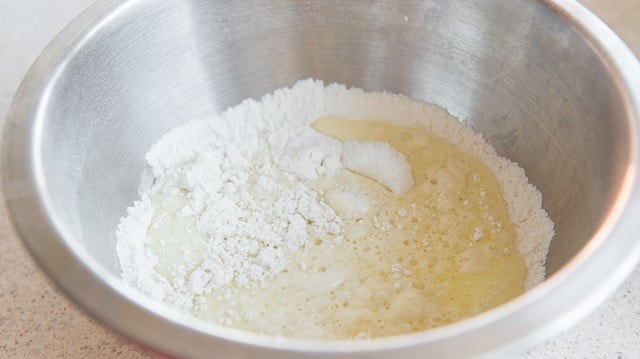 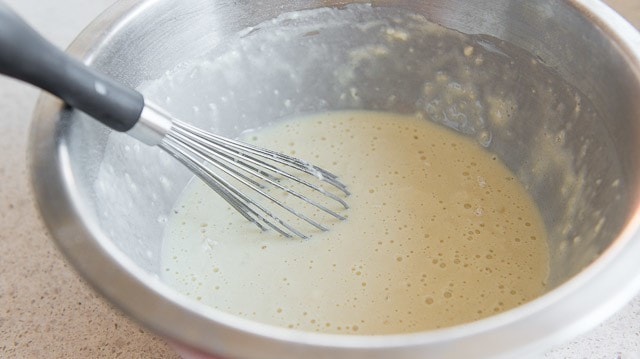 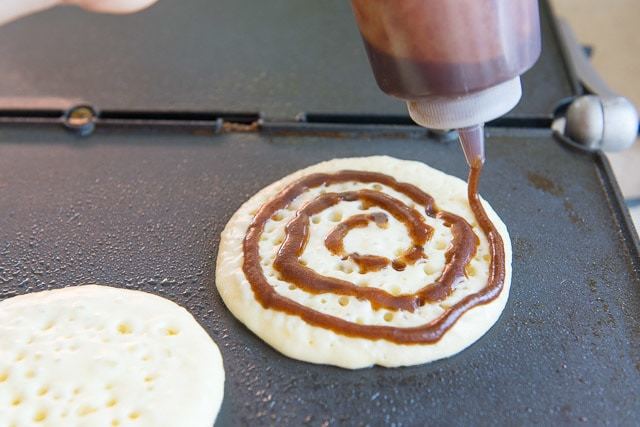 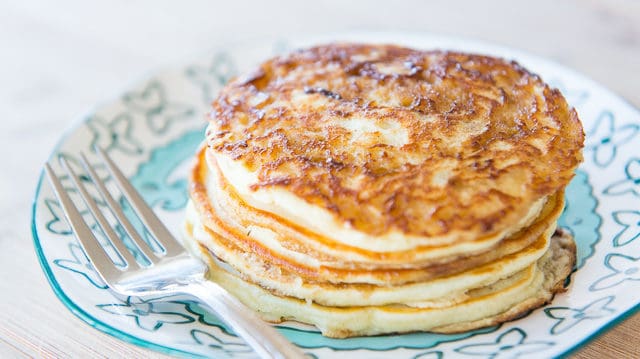 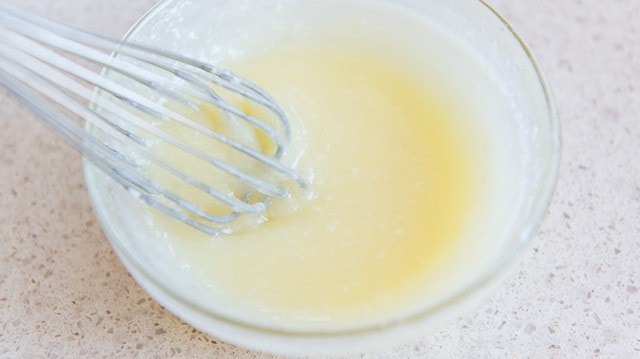 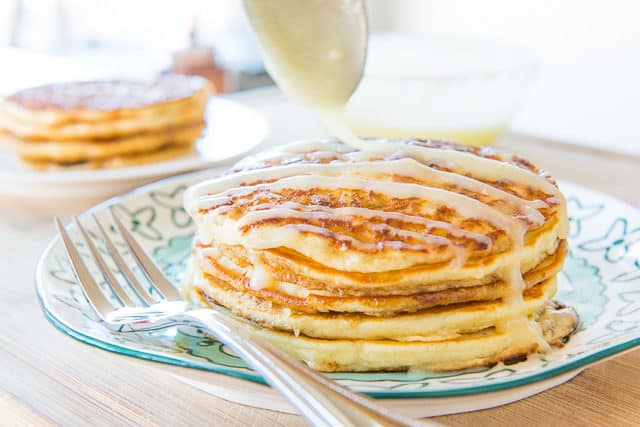 Enjoy, and put these Carrot Cake Pancakes or Bananas Foster French Toast on your list for next time.

You can freeze the pancakes, but not the frosting. 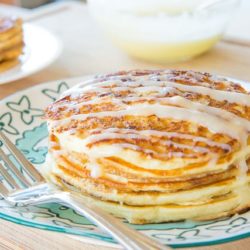 posted in: All Recent Posts, Breakfast and Brunch, Dessert 35 comments