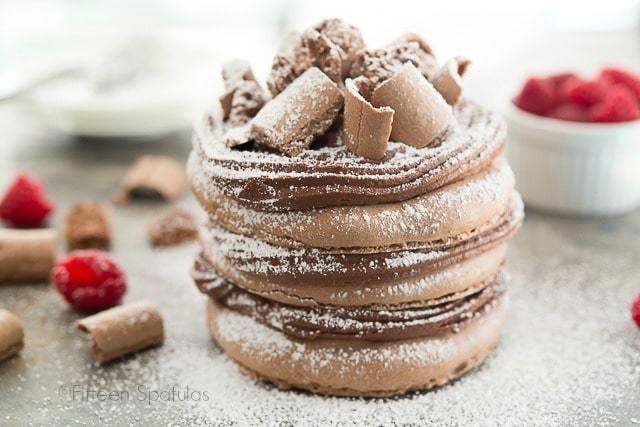 Today I present to you the most old school recipe I have ever encountered. And I should say, I realize it may not be that old school for the average person, but I don’t have any old family cookbooks, so I think it’s super cool! Today’s recipe is inspired by a recipe my step cousin Marchesa made on Christmas Eve, and it’s from this old beat-up cookbook, right here: 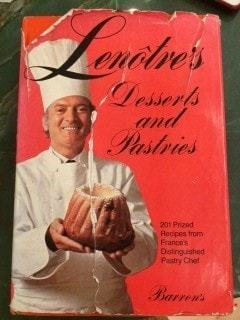 Marchesa made the Concorde Cake recipe for Christmas Eve dessert, and it was the hit of the dinner! Everyone there besides me and my husband had already tasted it at Thanksgiving, and they couldn’t stop talking about it. Even with all the hype, it didn’t disappoint.

Concorde cake is layers of chocolate meringue with chocolate mousse in the middle. The reason I don’t call this post Concorde Cake is because my version is a little bit different. I tried making the chocolate mousse a few times and kept having issues with the eggs, so I ended up making a chocolate buttercream in the middle instead, like a traditional cake.

To get started, sift together confectioner’s sugar and cocoa powder: 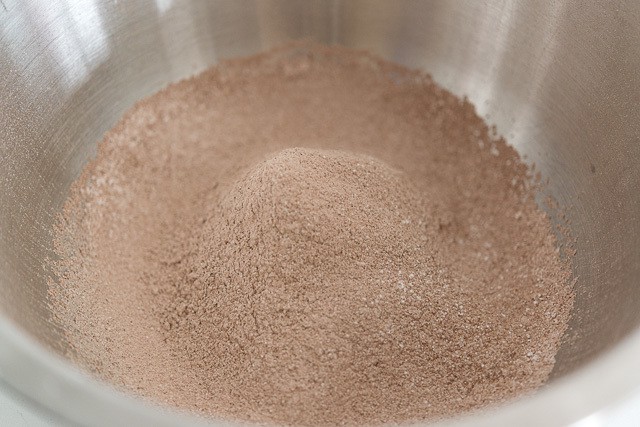 In a separate bowl, beat egg whites on low speed until frothy: 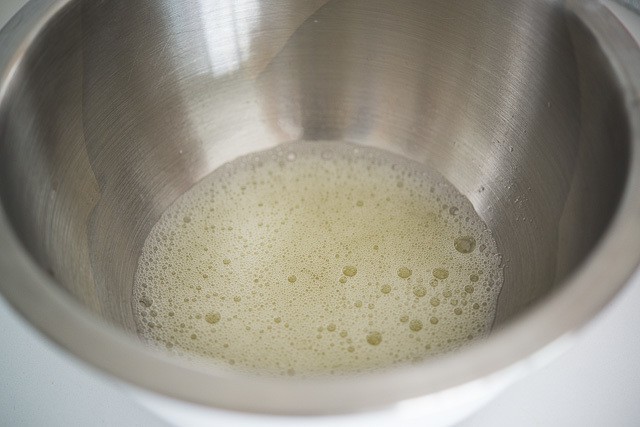 Add granulated sugar, then bump the speed up to high and beat to soft peaks: 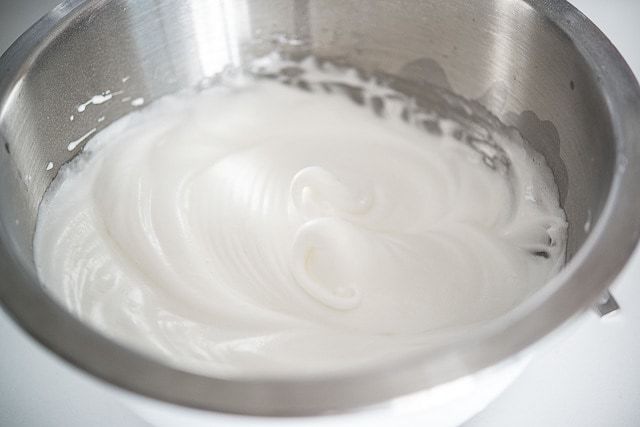 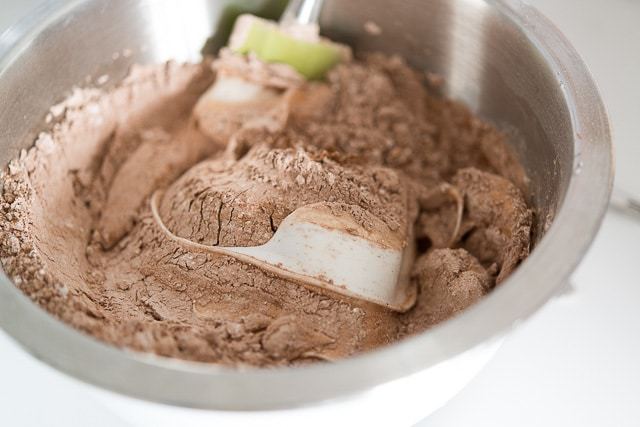 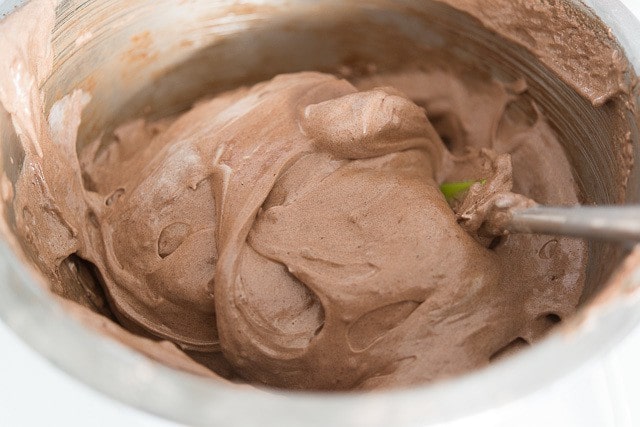 Pipe the meringue into circles on a piece of parchment paper: 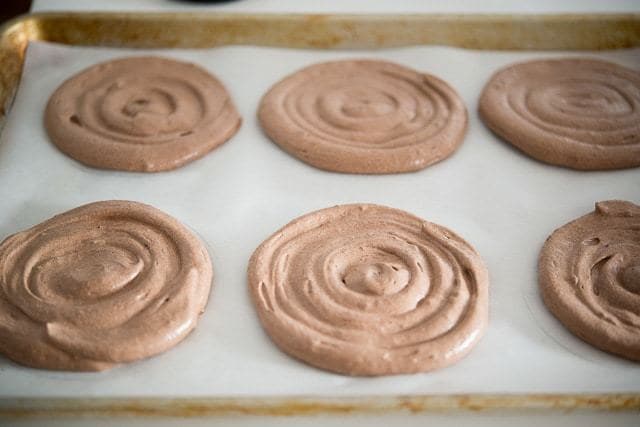 And pipe out a few long logs too, for decoration later: 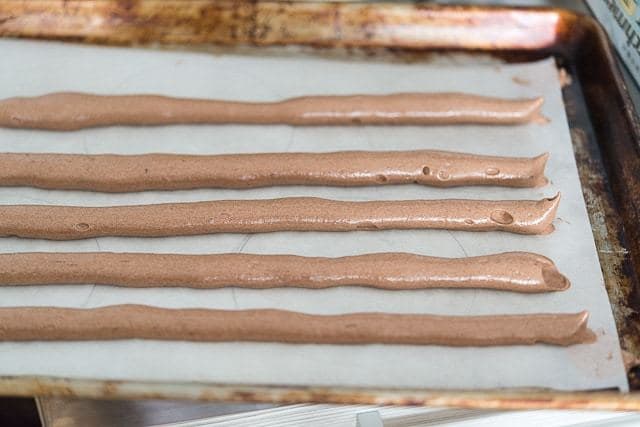 Bake for an hour, then let cool while you make the buttercream.

Beat softened butter and confectioner’s sugar around the bowl of a stand mixer: 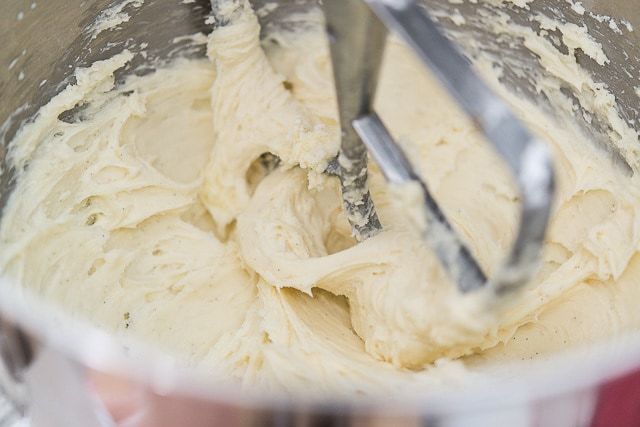 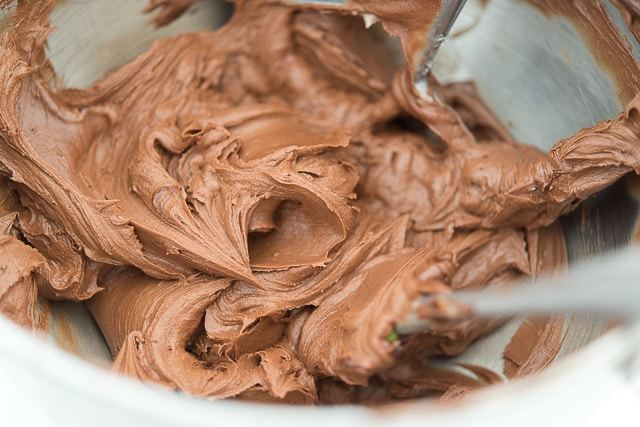 Cut the meringue logs with a knife, into one inch pieces: 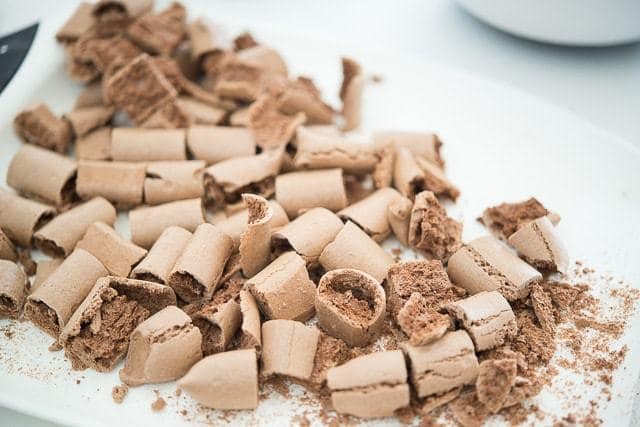 Now you can either pipe an open cake made with stacked layers: 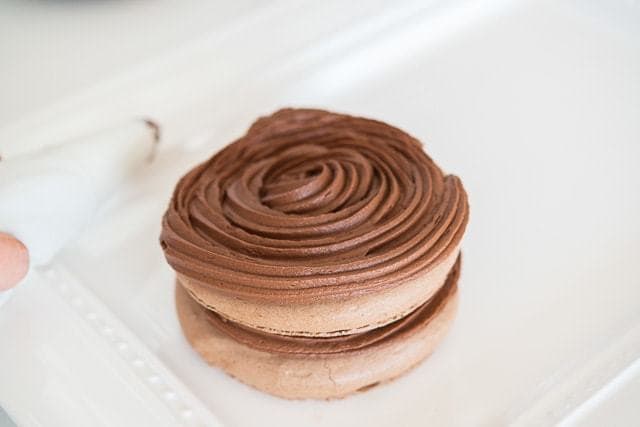 Or you can frost with an offset spatula like a normal cake: 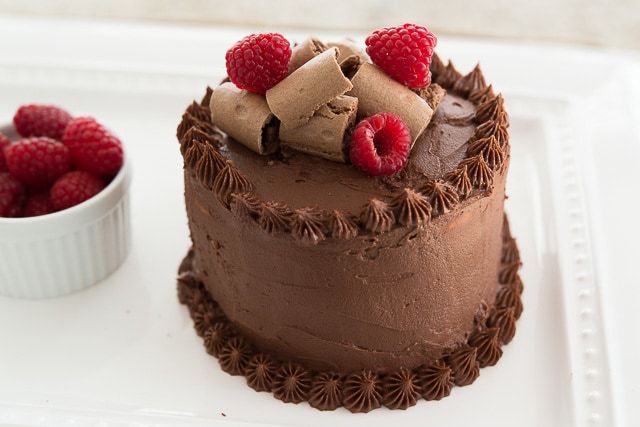 (Also, don’t make fun of my piping skills. Not everyone can be Sprinkle Bakes 😉 hehe) 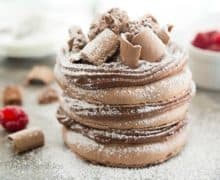 For the chocolate buttercream frosting: